No trip to London is complete without a visit to its famous Oxford Street. Those sparkly, glowing balls of wonderful light are back for a fourth year in London. The Oxford Street Christmas lights switch-on showed 1,778 snowball-like decorations (and  750,000 LED lightbulbs) lit up once again for what is the fifty-seventh year the road has been decorated for this festive time of the year. Singer Craig David was in charge of the moment of truth this year and switched on the lights.

The long-standing rivalry between Oxford Street in London and Champs-Élysées Avenue in Paris, France with each city trying to outdo the other via over the top, elaborate light displays was for me no contest. Even though the avenues in Paris are much larger, and Champs-Élysées is much more beautiful as a street itself, the decorations in the much smaller London street out-shined its Parisian counterpart. 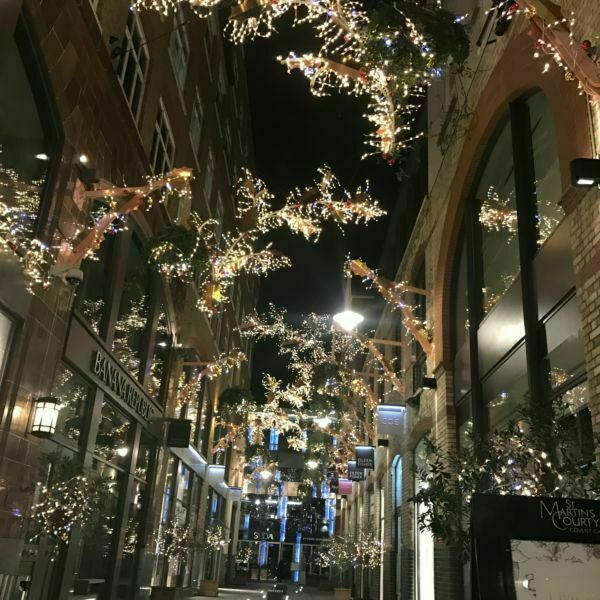 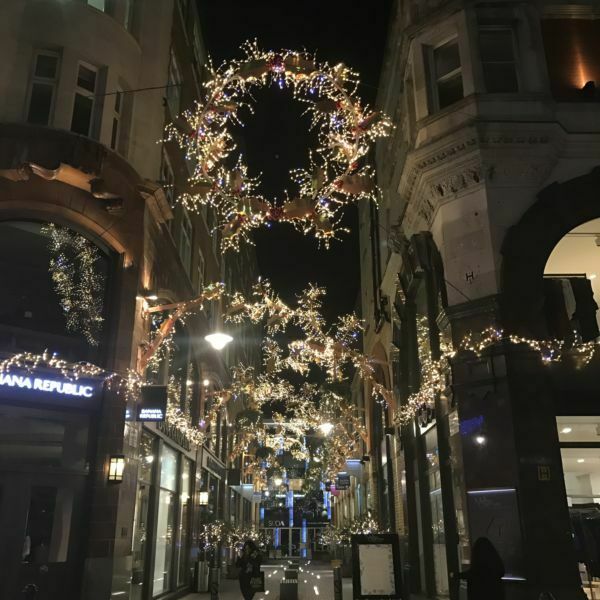 Sponsored by both the city of London and private businesses, with a lot of money poured into this years display in particular, this annual holiday display of lights has become quite the spectacle. Crowds gather to make the walk from Oxford Street down to Regent Street then through Piccadilly Circus and ending in Covent Garden all under these beautiful light displays and floating angels. Patrons stop at little shops along the way to buy Christmas goodies and delicious snacks such as fresh fruit- including the delicious strawberries pictured below. 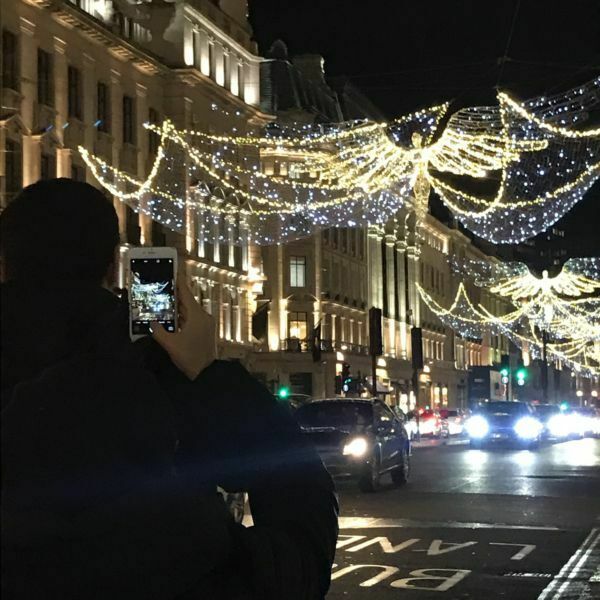 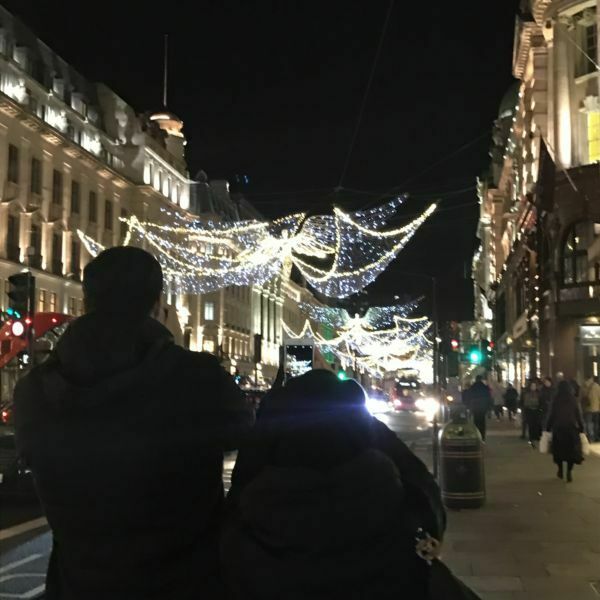 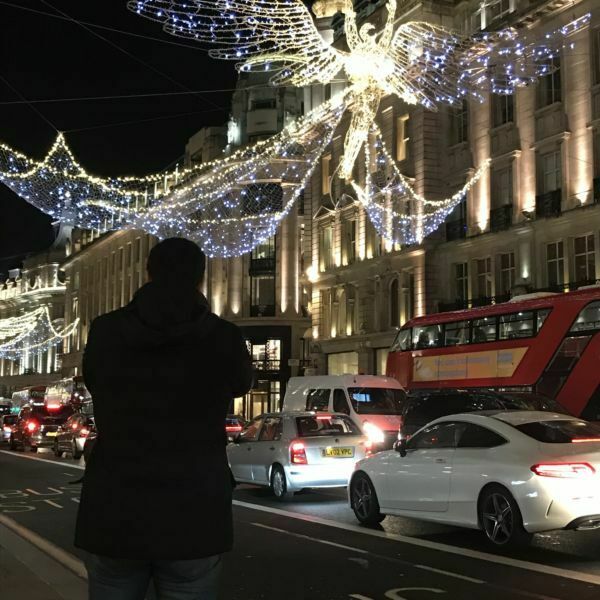 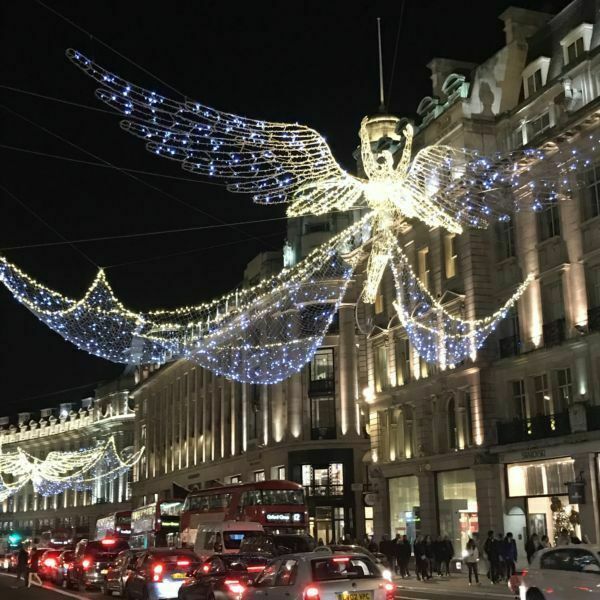 I went with a group of friends to see this year’s lights and decorations, which were much brighter and grander than last year. As such, the number of people that came to also have a look has increased greatly. As you can see in the pictures, you had to push your way through the crowds to move down the street. Both sides of the street were packed as was the center, with crowds mostly made up of tourists taking the opportunity to Snapchat and Instagram the glowing lights.

The best part of this years lights, the charity partnership with the NSPCC. To celebrate the launch of its Little Stars campaign, the charity asks Londoners to donate £5 to dedicate one of the star-shaped lights to a loved one. See all of the little stars and all of the love being spread around L-town! I hope you enjoyed the walk with me to admire the beautiful London Christmas lights.