7 reasons why Entrepreneurs should Fail

Happy New Year to all of you dear friends. I wish you the best and brightest for 2017 and beyond and thank every single one of you for reading and participating on this blogging journey with me through the last year. So we come to the last post of 2016, which generally is a time for reflection and evaluation. I hope you enjoy my last post!

Humans are preconditioned to avoid pain and
to move toward pleasure. We avoid failure because we associate that with pain. As a society, we also view failure as a sign of weakness and defeat. I am a big proponent of failure in life, particularly in business. The best entrepreneurs have failed dozens of times, over years of hard work until finally they get it right. They do not become billionaires overnight, contrary to what everyone thinks. Here are my 7 reasons why it is important to fail.

Leave me a comment below and let me know your thoughts on failure. Share a story of an experience you had with failure. I look forward to reading them in the new year! 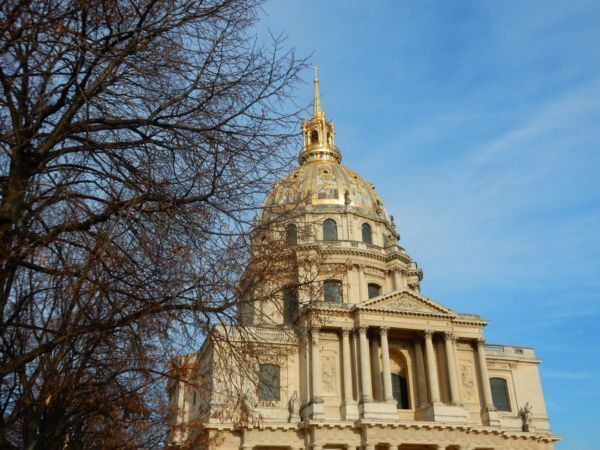 1. Failure is a great way to learn.

“I have not failed. I’ve just found 10,000 ways that won’t work.” — Thomas A. Edison
Those who fail the most, learn the most. When you fail, you learn what works and what doesn’t. 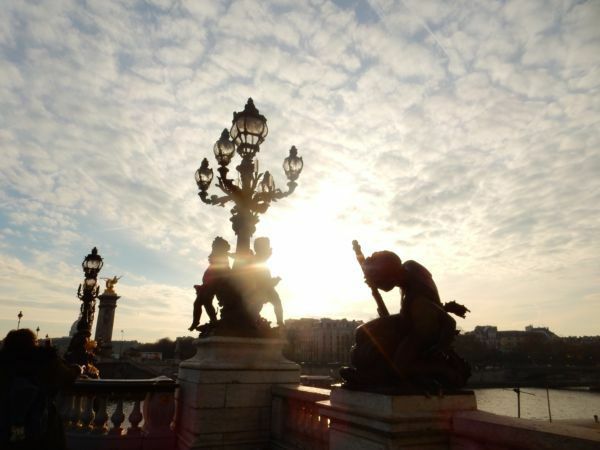 “Failures are finger posts on the road to achievement.” — C.S. Lewis

–
Failure is simply a signal that something is missing and reveals what needs to change. Through failure, you uncover gaps in yourself, your strategies, your systems, your business and your study. You learn where your weaknesses or limitations are and what needs to change or be improved.Through failure, you discover where the obstacles are. You can then formulate a plan to push through the barriers, climb over them or go around them.

–
Like many entrepreneurs, I struggled to stay fit because I convinced myself I was too busy to eat a healthy diet and work out regularly. I discovered that “trigger failures” were leading to my inability to lose weight.
Trigger failures are those pesky little habits or conditions in your environment that guarantee failure before you start. Once you discover and eliminate trigger failures, it’s like opening up a race track towards achieving your goals.

–
Failure forces you to pause, to reflect. It gives you time to analyze what you are doing and consider whether you should be pivoting, continuing or giving up. It makes you consider, “How badly do I really want this?”
As Stephen Covey says, “[i]f the ladder is not leaning against the right wall, every step we take just gets us to the wrong place faster.”Without time for reflection, you may end up wasting effort, energy, resources and time on the wrong ladder. When you are on the ladder, stop and think is this really where I want to be and the direction I want to go in? It is not doubting, it is evaluating and moving forward in the right direction.

“There is only one thing that makes a dream impossible to achieve: the fear of failure.” —  Paulo Coelho

A fear of failure limits you. If you are afraid to fail, you are also afraid to take risks and scale fast. A fear of failure stumps growth. By failing often, you learn to build an immunity to fear. When you are not afraid of failure, you can embrace feedback and not be paralyzed by criticism.

As Aristotle put it, “[t]here is only one way to avoid criticism: do nothing, say nothing, and be nothing.”

In my early twenties, and when I was In Switzerland, I was over 25,000 Swiss francs in debt and nearly out of cash. After failing in my first business, I learned that facing my worst fears wasn’t so scary after all. Even though I had to make short-term sacrifices, the fear soon vanished and freed up my mind to build a multi-figure business over the next decade. 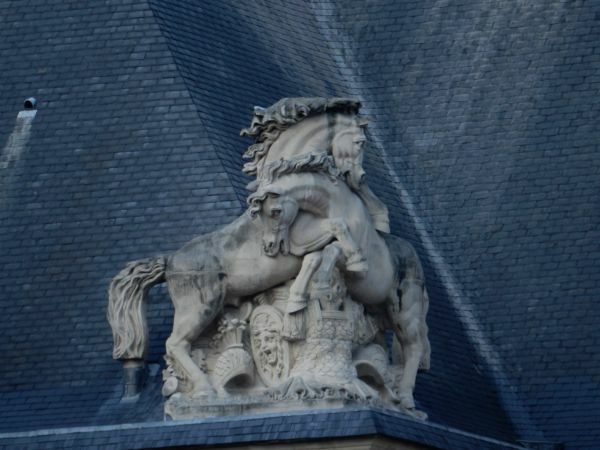 “Winning is great, sure, but if you are really going to do something in life, the secret is learning how to lose. Nobody goes undefeated all the time. If you can pick up after a crushing defeat, and go on to win again, you are going to be a champion someday.” — Wilma Rudolph

–
Failure is necessary for the building of valuable character traits for entrepreneurial success. Character traits such as tenacity, perseverance, and resilience are all vital for any kind of long-term success. Your ability to push through failure where others quit will lead you on the road to success.

“Success is stumbling from failure to failure with no loss of enthusiasm.” — Winston Churchill.

–
Success is so much sweeter after you have experienced failure. When you can recall humiliating moments of failure before you achieved success, the success feels so much more valuable. You also don’t take success for granted because you know how hard it was to come by. The more this cycle repeats itself, the stronger you become and are able to move forward quickly after a failure that seemed very difficult at the beginning. I know my skin has become thicker over the years precisely because of this. 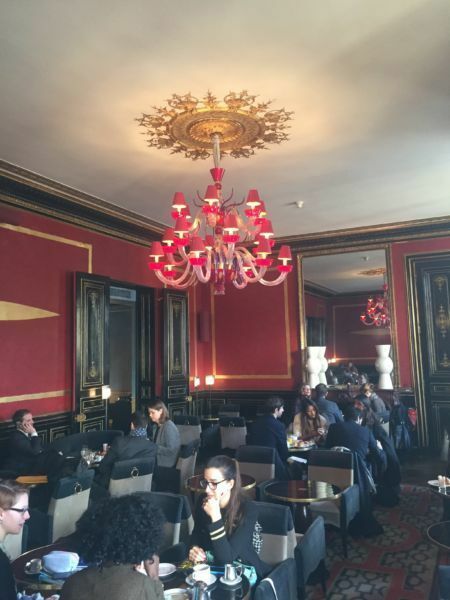 “Only those who risk going too far can possibly find out how far one can go.” T.S. Eliot

–
Failure makes you more “human” to others. It makes you more relatable. Failure that is earned and didn’t come easy increases others admiration of you. There is another great advantage of having multiple failures on your belt — it keeps you humble. An entrepreneur who has never experienced failure tends to be arrogant. Even worse, this arrogance can feed the false belief that you are infallible and expose you to devastating mistakes down the line.

In the moment, failure feels crushing. But after that moment has passed, you come to see that failure is your biggest teacher in life. Therefore, we should fail and fail often. Because in doing so, we open ourselves to opportunities to growth and to succeed.