How to choose your battles wisely in Business

I have written many posts both on my blog and Instagram about my battle in Geneva which has been taking place since 2012. Starting tomorrow, again I will be in Geneva for 2 days for another round of fighting. What you may not know is that I have already had to quite some big battles in order to concentrate my time and resources on this fight, which I consider as a main battle of my life. 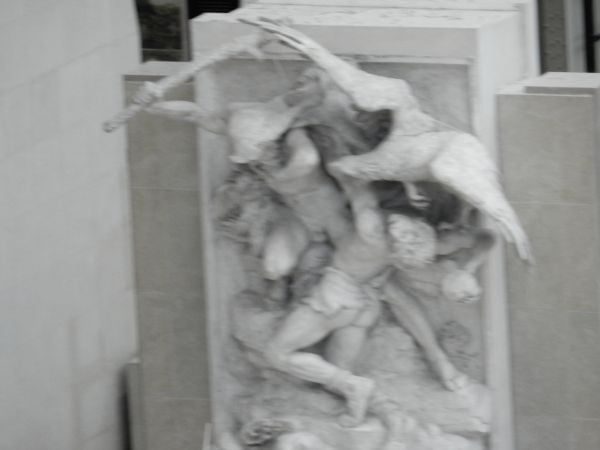 Way too many of you dwell on your losses and it’s holding you back. Look, I get it—losing hurts. But, unless that setback is a deathblow to your company or you’re going to loose one of the few things you care about most, you’ll just have to call it quits. It is okay.

You know me—I’ve got nothing but tenacity. That’s just who I am. If I was in a fight to the death, I would die with the most effort you have ever seen. If in a swimming race I am behind with 10 meters to the wall, I will finish a stroke ahead of the other competitors in the race. Nobody is more tenacious than me; yet, I am willing to stop when I know something is not working. 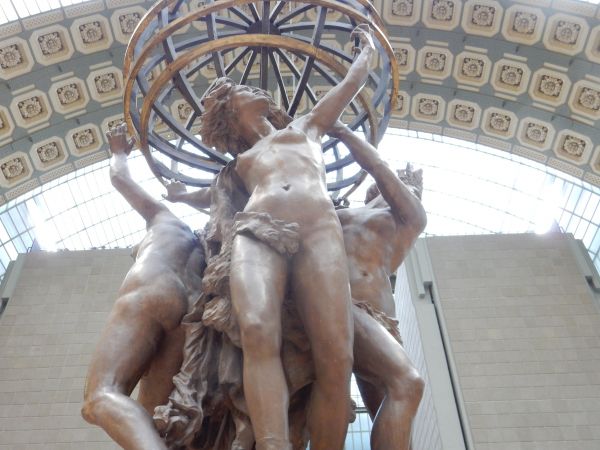 There are a bunch of things that I’ve called quits on in my life. In the past year I shut down one of my companies in Geneva, while still fighting for the others for almost 4 years now. In Janurary 2016, I accepted to stop another long time battle I was fighting since 2013 here in London in order to focus exclusively on my main battle in Geneva.

The reason why I just listed off 3 of my most recent failures to you is because they are micro-failures. They are big, yes, but they are outside of that death-blow. They are losses that are completely recoverable. But what is important is that I tried and put effort in each of them and when they did not go the way I wanted them to, I learned to accept the loss, let them go, and move on. 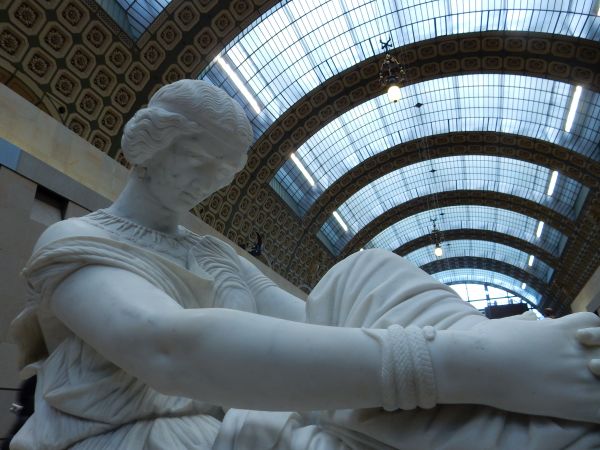 Being an entrepreneur is a lot like being a fighter in the ring. In the ring, everyone will get hit and smashed in the face. It’s just part of the sport. Entrepreneurship is the same—you need to expect that there will be hard blows you will face along the way. Take a deep breath, shake it off, and get back up. You may lose the round, you may even loose another round after that. But you have to remember, there is a whole entire fight left, and when you remember that, a round here or there is really not a significant loss. I may have shut down my company in Geneva , but in four years my French company has grown to become twice the size that was expected and now operates in three different countries. Sometimes you have to loose the round to win the fight, remember that.

The biggest truth in entrepreneurship is that losing is a part of the game, and the quicker you realize this, the sooner you won’t be paralyzed by the thought of making a mistake or of failing in business. By default, you need to be able to both accept and respect your losses. There is no such thing as “undefeated” in entrepreneurship.

I hope this post made you realize that we all face large fights, sometimes we loose and sometimes we win. The important thing is to never give up and keep going. Now, I am off to Geneva to fight to the death for the largest battle of my life, I will not stop so long as I am breathing and there is still blood pumping in my veins. 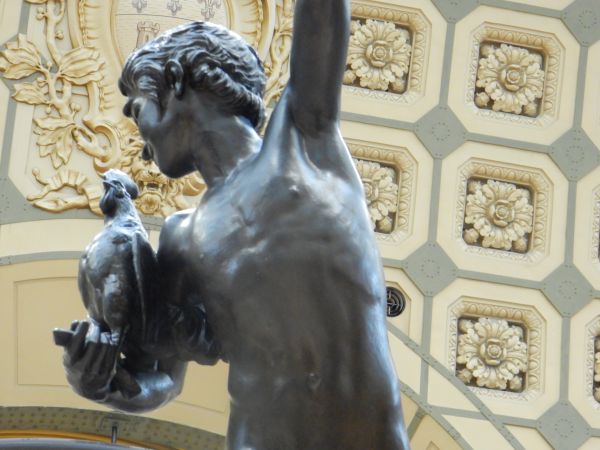