how to connect with people and expand your success network

Pardon the delay since my last blog post. These past few weeks have been extremely busy with business and I have not had the time to devote to this blog. I am hoping to be much better in the month of March so stay tuned friends!

Below is a post I have been working on during the last week. It was actually inspired by my good Itafriend Lorenzo, who is featured in the main image here. Lorenzo and I met by chance at Milan Fashion week last year where in between the shows, we met and exchanged a few words. Today, he is someone I can call a friend, we see each other at least once a month in Paris and every time we get together, I learn more and we grow closer. 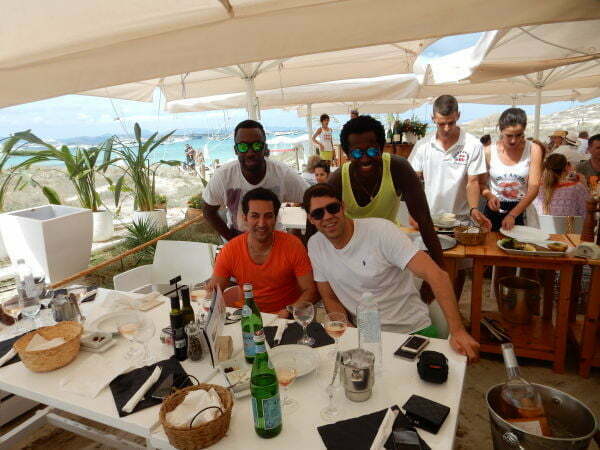 When you make friends with successful people the possibilities are endless! This is how partnerships are made, handshake deals are done, and new audiences found. The biggest reason why connecting with people benefits you is simple: It allows you to extend your reach further, which in turn allows your ideas to make a much bigger impact.

The more successful people you’re connected to, the more likely you are to be successful yourself. After all, we all know that the adage is true, “you are the average of your five closest friends.” I speak for myself and can assume for most of you when I say that we all want to be surrounded by winners and successful people.

But this is the part where most of us throw up our hands:

Connect with successful people. But how?

Today, I’m going to share my personal experiences with you and reveal how I connect with everybody in the world. It has actually become a running joke amongst my friends, “Bahram you talk to anyone and everyone.” When I am in the airport waiting in line at Starbucks before I catch my next flight, I am chatting to someone new I have never met before; when I go sit at a restaurant, I chat with the host and the bartenders too. These simple examples are just a part of my daily life that has become so second nature to me that I do not even notice I am doing it anymore! In fact, my friends are the ones who remind me all the time.

So from here on out, we’ll frame our conversation in the context of meeting and connecting with interesting people for the simple joy of making new friends and living a better life. We’re not collecting people or trading “contacts.” We’re not dealing with poker cards, we are talking about people.

These real people, like you and me, are another human being, not a potential step in your ego-driven ladder-to success. If you remember the difference between the two, I guarantee you that you will actually climb the ladder faster.

It’s counterintuitive, but it works. I promise. All these people that I mentioned to you I meet, at coffee shops, skiing on the slopes, in restaurants all over the world they all have one thing in common –they are people like you and me, each one of them yearning to connect with one another. 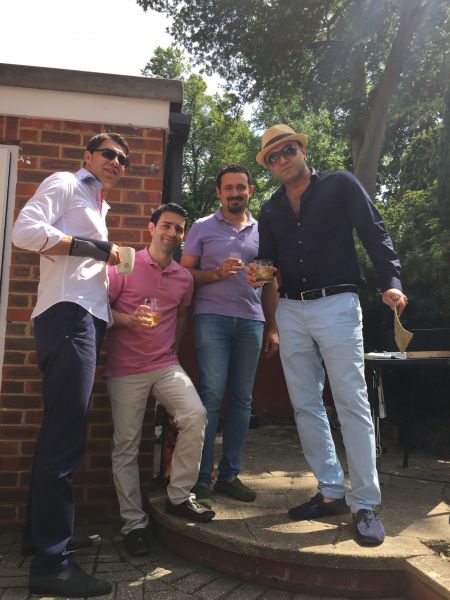 I almost hate using the world “value” so many times, but it does a pretty good job of describing what you should be giving to your new friends. “Value” can mean many things — from a physical gift, to an important connection, to simply a warm feeling. There’s always something to contribute.

That being said, now that you’ve started that friendship, it’s time to give, give, give. Really start digging deep and think about how you can be of service to people.

Many people, myself included, make the mistake of thinking that as soon as you’ve made a connection with someone and offered a sliver of value, you can immediately extract value from them by asking for a favor, connection, etc. SO WRONG! In fact, You can only start “withdrawing” value from the relationship once you’ve contributed enough to generate enough interest to keep the person wanting to come back for more and to further cultivate and grow the relationship. 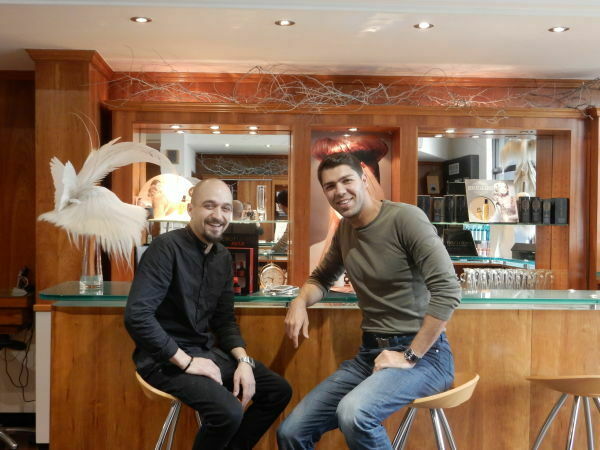 Enjoy the rewards of real friendships.

Now that you’ve become friends with and demonstrated your value to a particular person, you are officially part of the team. You’re someone who can be relied upon. Does this entire process take a lot of energy?

HELL YES. But the rewards are quite literally PRICELESS. It’s not about connecting with SPECIFIC people. It’s about the PROCESS of identifying individuals you want to meet, becoming great friends with them, and seeing where things go, all the while GIVING to the relationship to cultivate growth OPPORTUNITIES.

Now imagine doing this for decades. You could go anywhere you want, have access to almost anything you desire and know that in an instant, you’d have the resources to solve your toughest problems. Your friends become your biggest assets and a source of fond memories filled equally with joy and success. 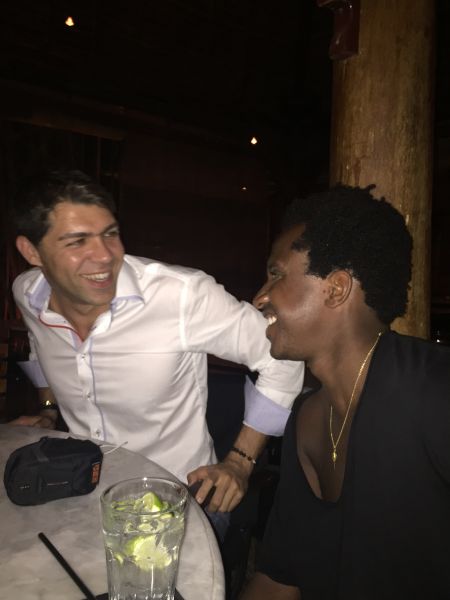