As promised, below you will find Part II of my exploration of the underground bars of Paris. Leave me a comment below and let me know which one was your favorite!

It was time to head to our next location, one that was truly discreet from the entrance and very different from the rest. Lavomatic is an underground Paris bar whose entrance is unconventional; patrons of the bar enter through landro-mat or laverie as the French call it. As you can see in the picture above, my friend Olivia opened the door to the laundry machine to enter the bar. 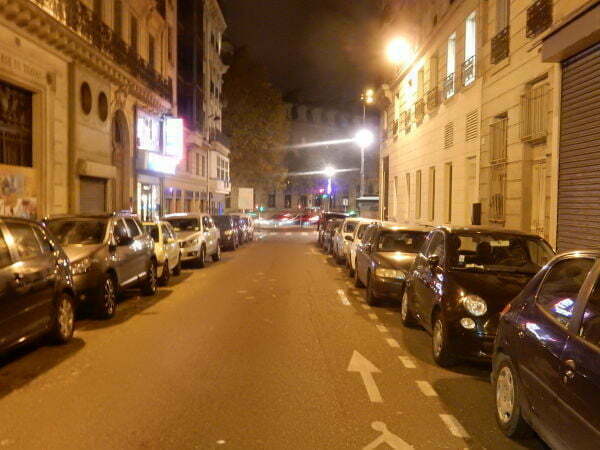 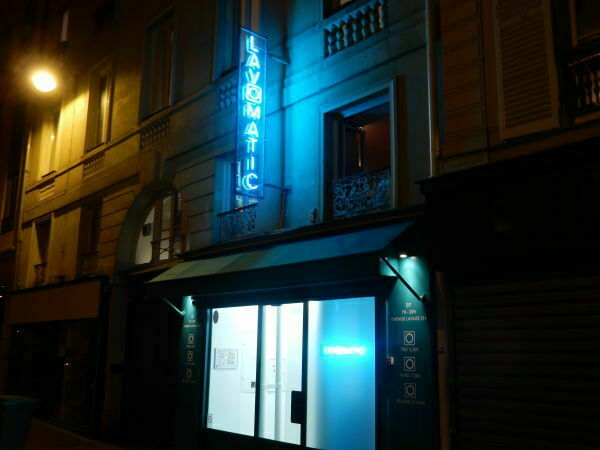 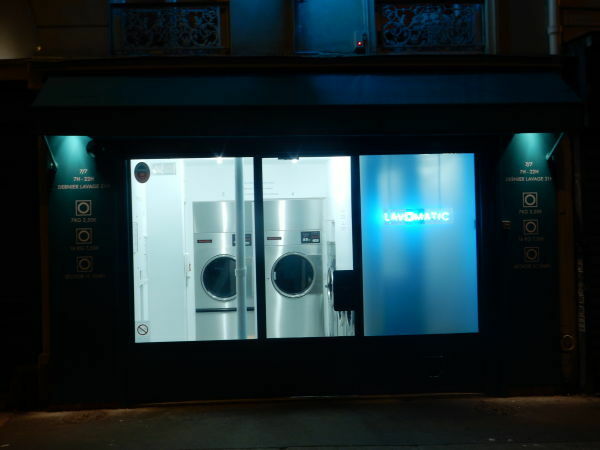 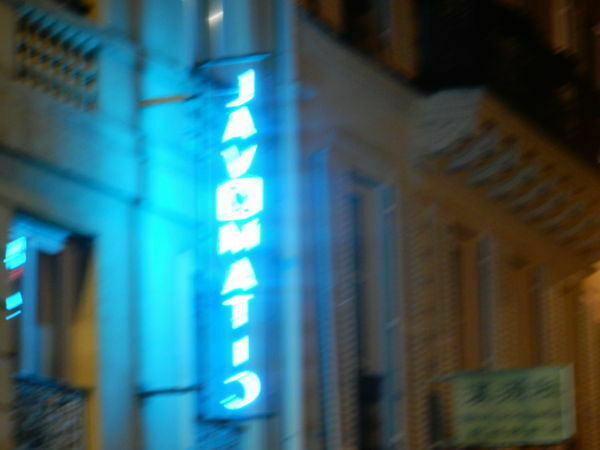 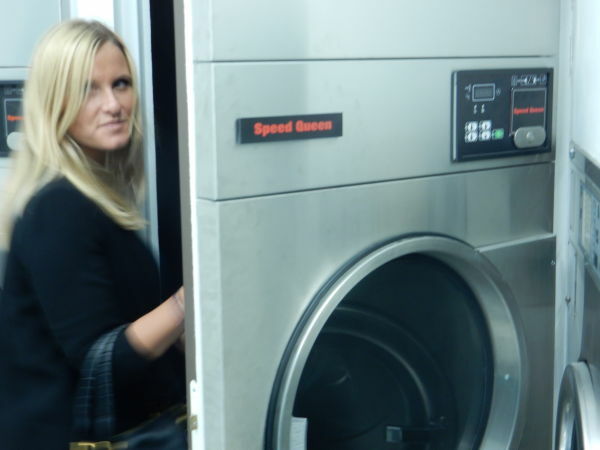 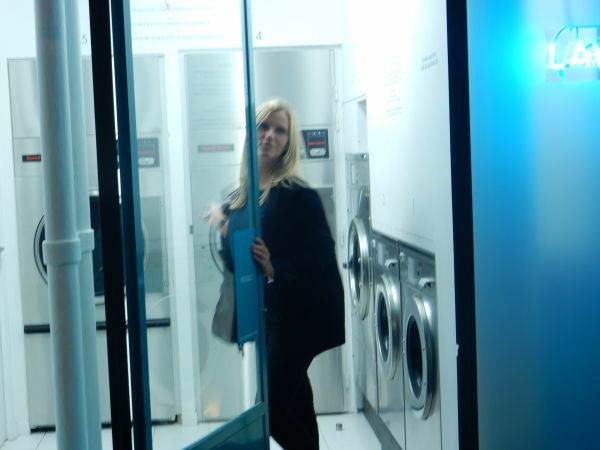 The owners of the bar were true to the theme, there were washing machines everywhere and steel interiors and surfaces once you were in the bar. It really was something different. The bar stools also had stool with quotes by various famous French people on them, it added a nice French touch and also an inspirational touch to the bar, which you all know I am big on inspiration and appreciated it greatly. 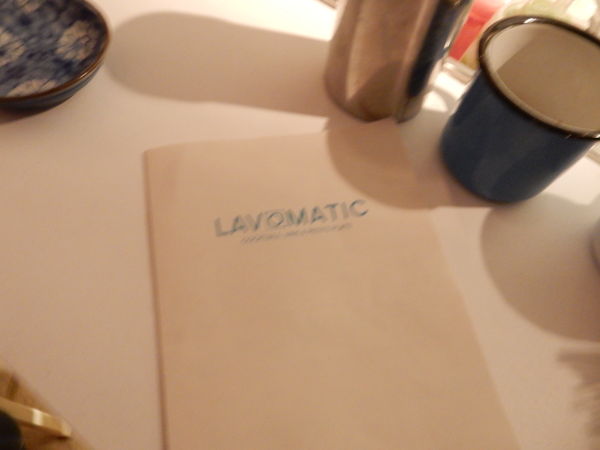 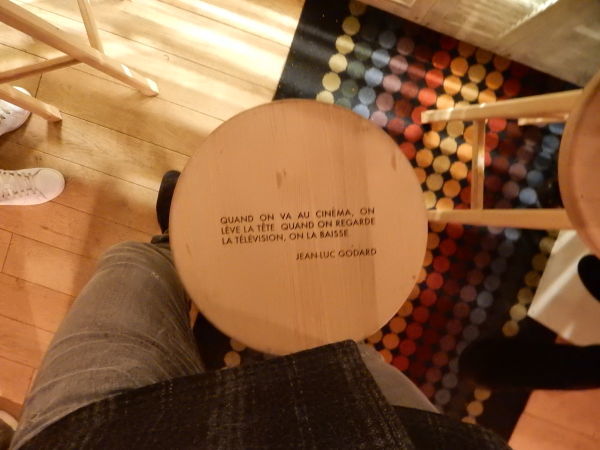 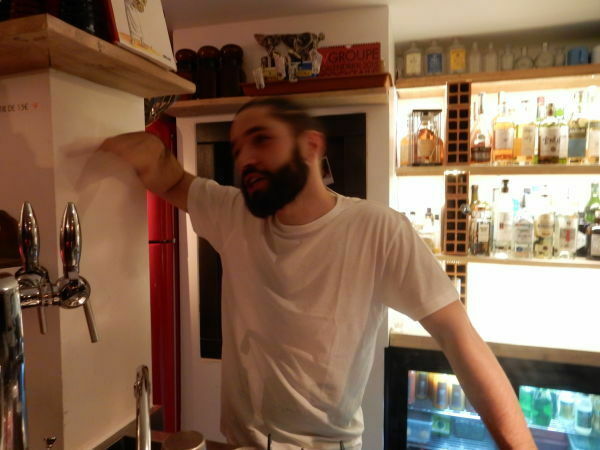 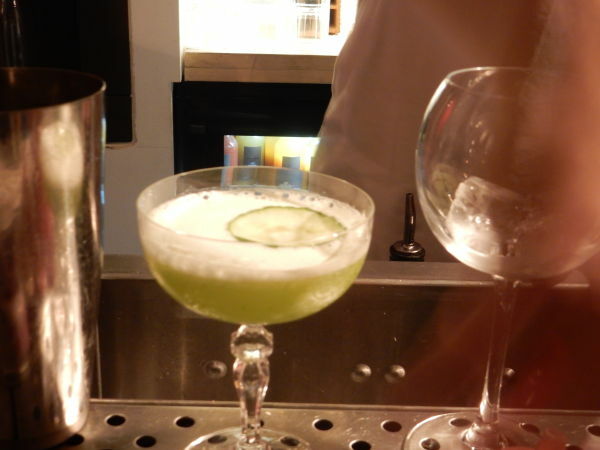 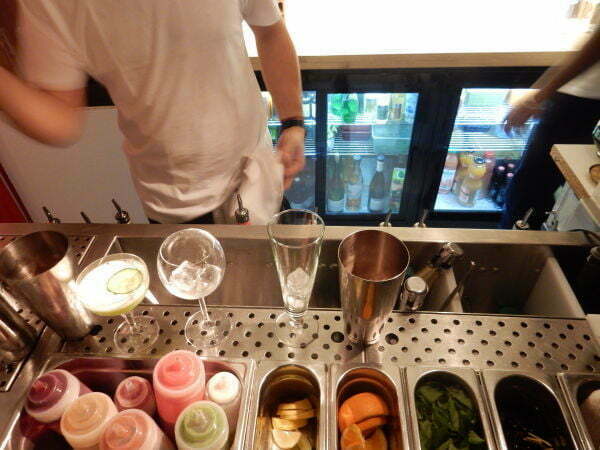 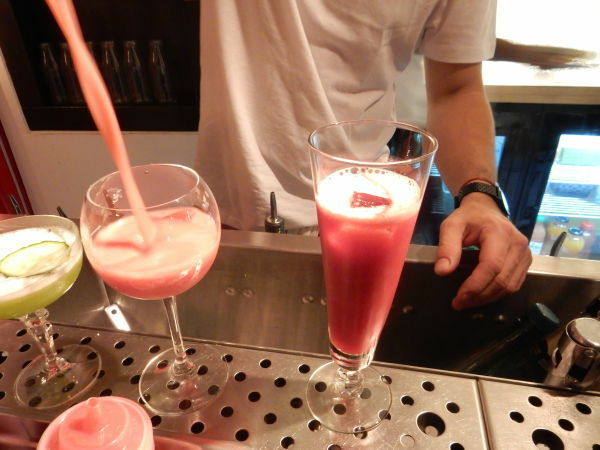 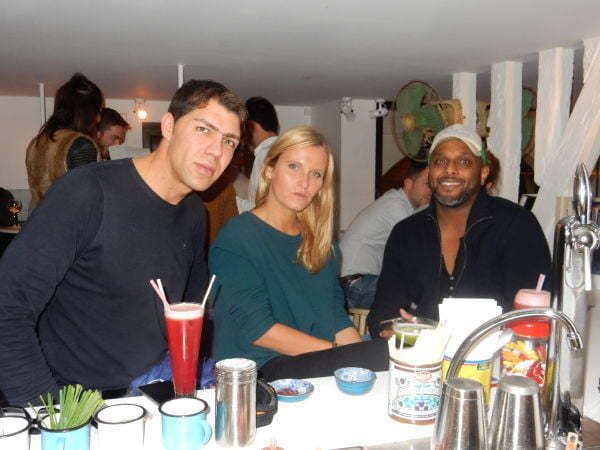 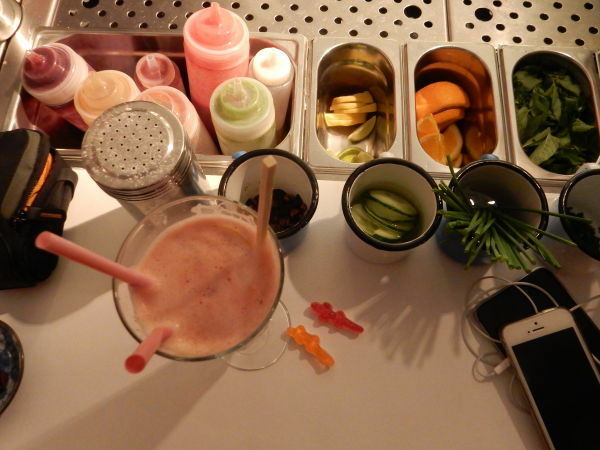 By the time we reached the third bar, we had more friends who joined us as you can see in the pictures above. Also, another thing I loved about Lavomatic was that they served their drinks with gummy-bear style treats. For a guy who loves sweets like me, this was a nice touch!

We had a decent buzz going at this point and it was time to head to our last destination: Candelaria. Candelaria was on the list of every underground bar in Paris, and after I spoke with Olivia and another friend, we decided that we had to visit this bar during our underground exploration.

Because Candelaria is on every list of must visit bars in Paris, it is quite popular. As are many spaces in Paris, this was also small, so I would definitely recommend getting there earlier then later if you do not want it to be packed. On the other side, because it was our last stop of the night and it was later in the evening, it was very lively and full of energy when we got there around 10 p.m. The food and drink were Mexican themed, and the drinks looked pretty tasty. I had a juice at the last location and enjoyed it very much. 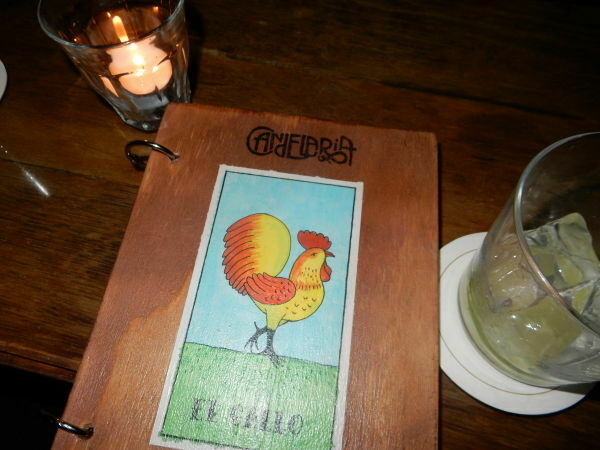 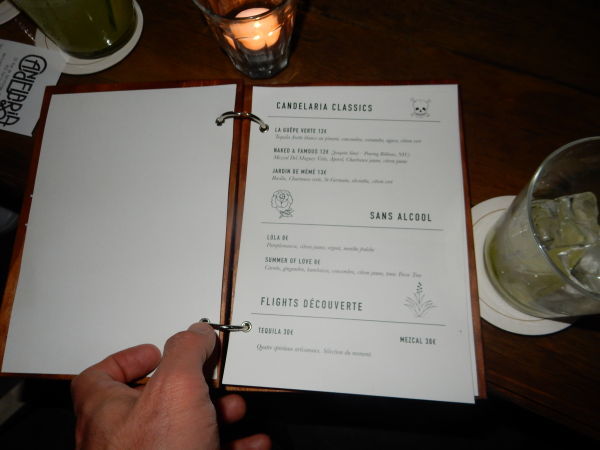 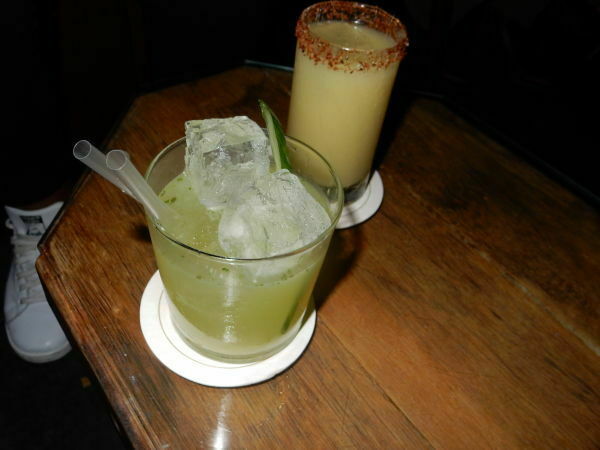 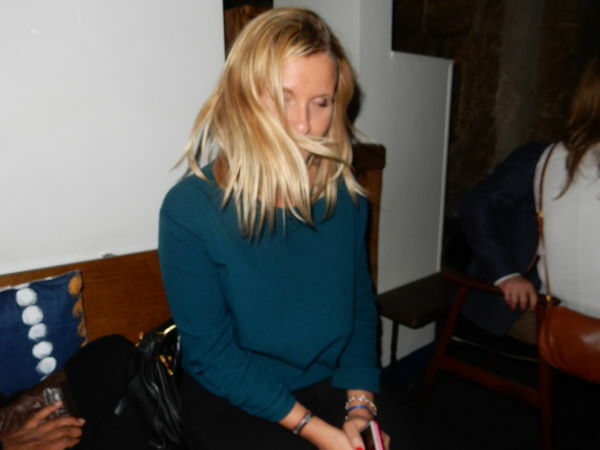 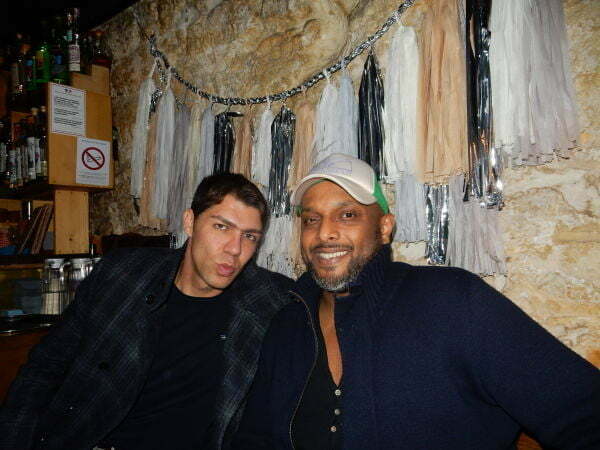 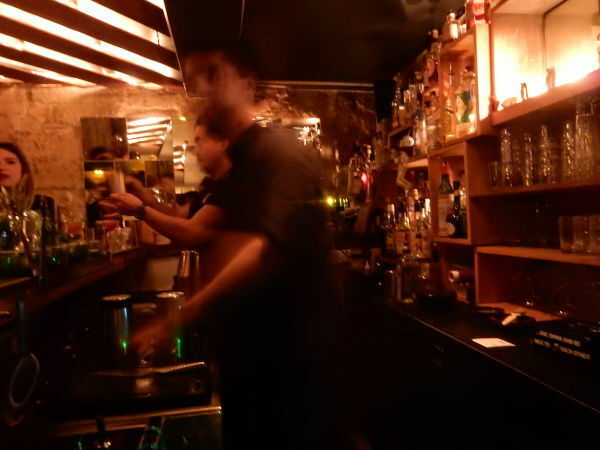 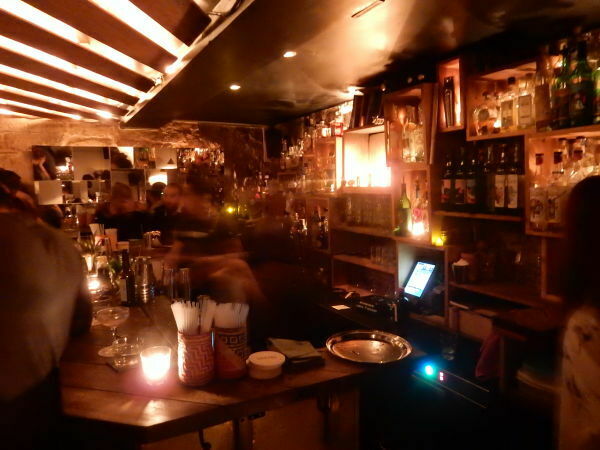 V. Summary of all 4 underground bars:

All four of the bars we visited were in the Marais district in Paris, which first goes to tell you that this is neighborhood you should go to if you want he quintessential underground experience. Second, each had strengths and were suited for different things. Below you will find my recommendations of the places we visited.

For the best representation of the speakeasy theme and for a night where you want to have a romantic experience or just get away from the crowd in a dark but seductive space, I recommend Moonshiner.

For most creative ambiance and most discreet underground bar, I would definitely recommend Lavomatic as I think they did a fantastic job with carrying the laverie theme throughout the interior and exterior of the bar.

For the best cocktails, I would recommend going to Le Syndicate. They honestly served me a drink unlike anything I had tried before. That combined with the fact that all of the juices and syrups were made fresh on site was a real treat!

I hope you enjoyed the introduction to the underground bars in Paris, I know I did!