So I am in the beautiful city of lights working, persevering against all of the odds, and still pursing my dreams. The past 3-4 years I have been under a lot of pressure in the business world and I have faced a variety of different obstacles including challenges with individuals where lack of ability to compromise was a determining factor. 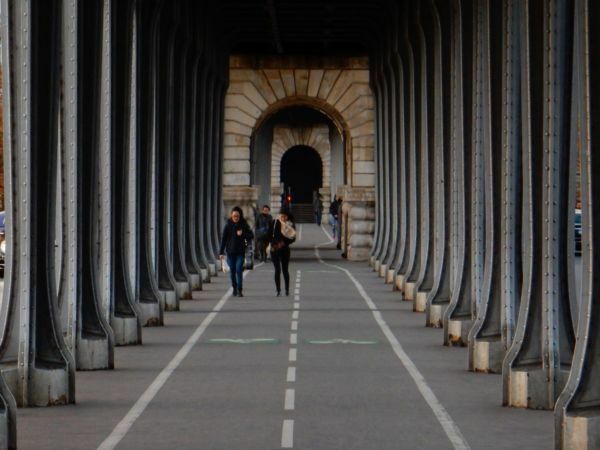 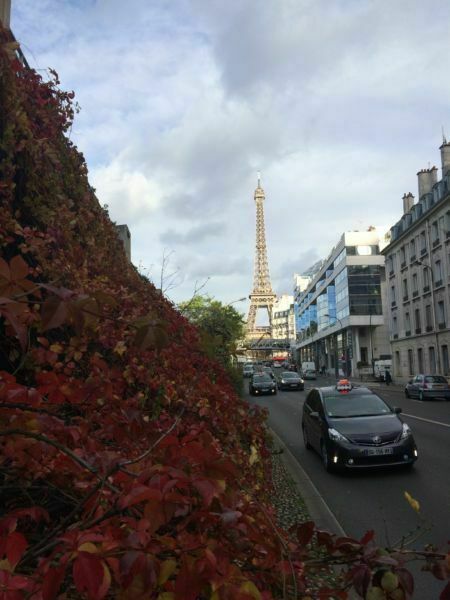 Of course many differences between politics and business exist. But in my experience, politicians and business men, or deal-makers share many characteristics: including a strong – at times almost unshakeable – belief in themselves and their views. It is a powerful driving factor of their success. But the danger is that it can often fuel a winner-takes-all attitude.

It was an approach which was very common in the West in the 1980s when Goldman Sachs bankers ruled the world of Finance. Winning the battle was the only thing that mattered. The interests of those on the losing side were often simply dismissed, and largely ignored as irrelevant. 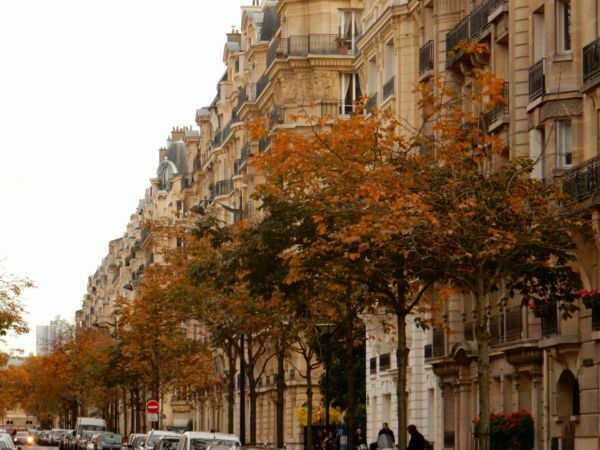 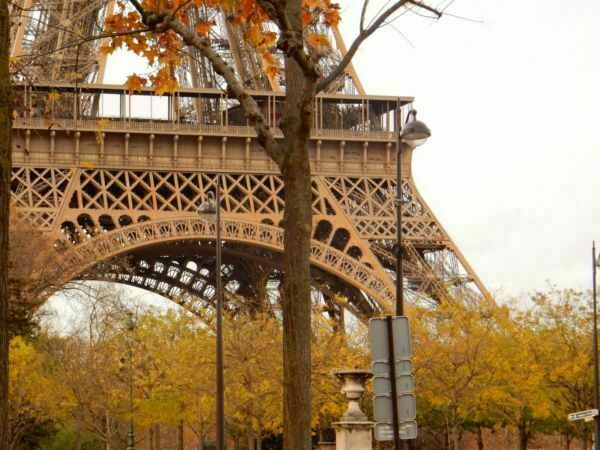 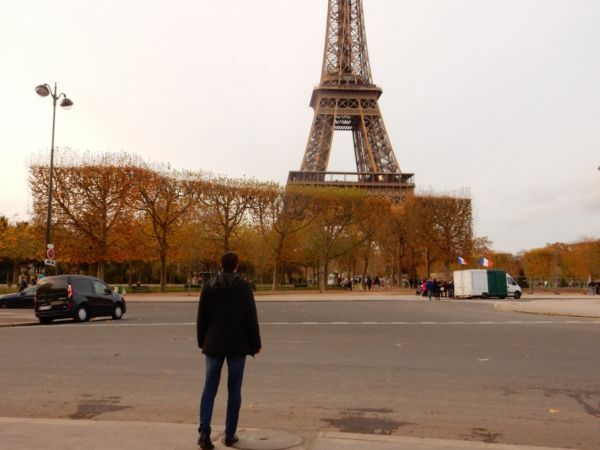 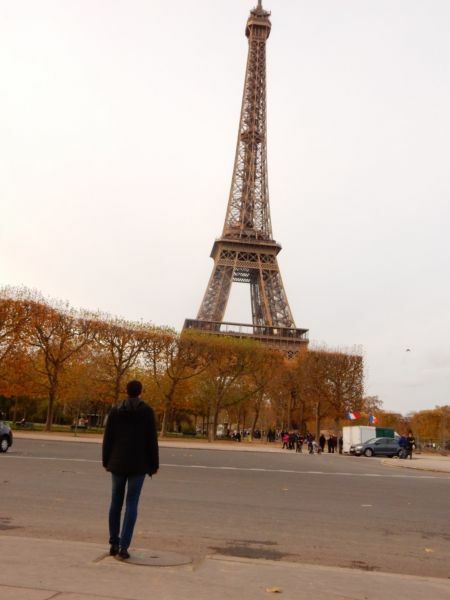 But when I moved to Europe and began deal making in the European financial market, I found a very different culture and approach. Riding rough-shod over those on the other side of the table was seen as bad business. Far more was to be gained in the long term by compromise and respect.

It is a lesson that has served me well! I have come to realize that it is often better to back off, even when in a position of strength, and be ready to listen and negotiate. Compromise can build something more long-term, get everyone working together and put relationships on a stronger footing for the future. Unfortunately in my personal experience, I too have 1many times faced a “winner takes all” mentality. 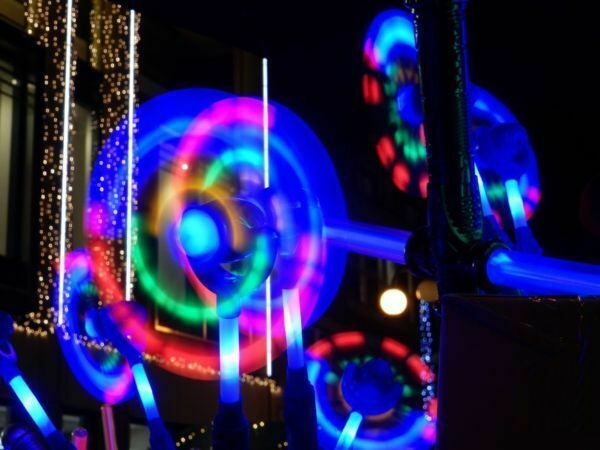 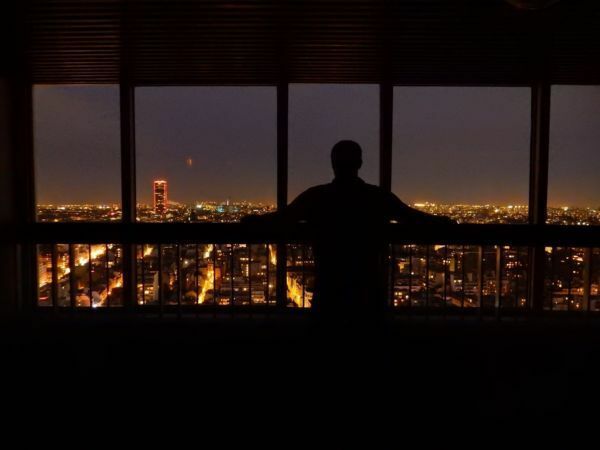 But, not all of my stories work out that way. I have also been involved in deals where neither side conceded an inch. But while you might be proven right and get your way, all too often the result of such a dogmatic approach is, in the long term, negative for everyone.

What is true in deal-making is even more true when it comes to running a business, it is vital.

My own experience and insight of hugely successful businessmen, I found them larger than life character and the ultimate pragmatist. They had very strong opinions, but also listened and were prepared to change their views if needed.

In every part of the world today, there is a desperate need to bring people together and replace confrontation with conciliation. With so many huge domestic and international challenges facing every business owner, we need to hope our leaders recognize that respect and compromise are not dirty words. 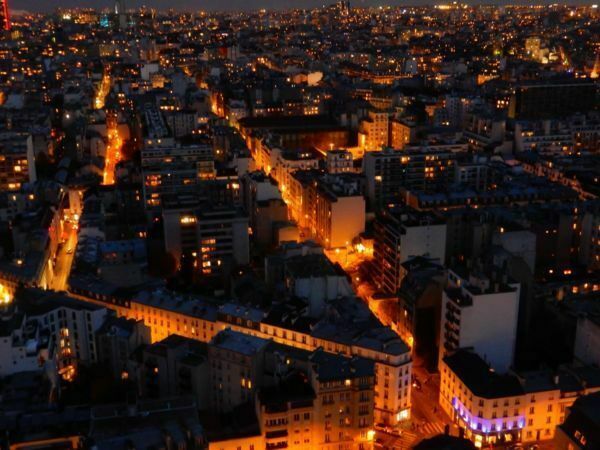 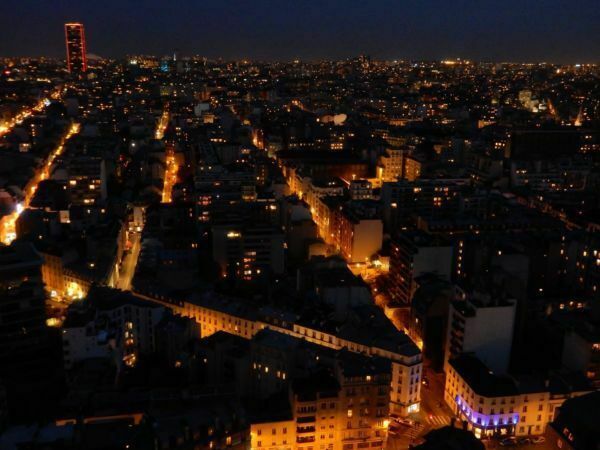 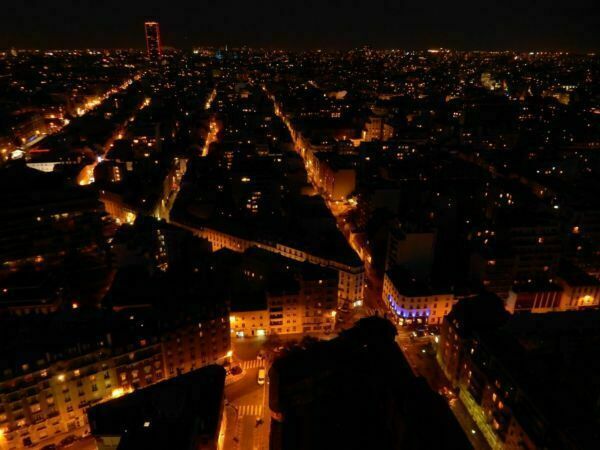