An evening at L’Hôtel – A Decadent Past and Pleasurable Experience 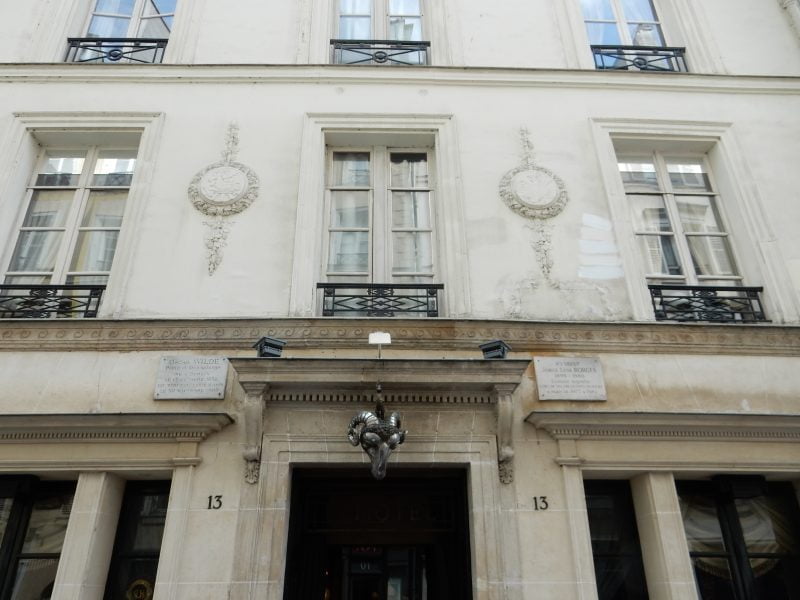 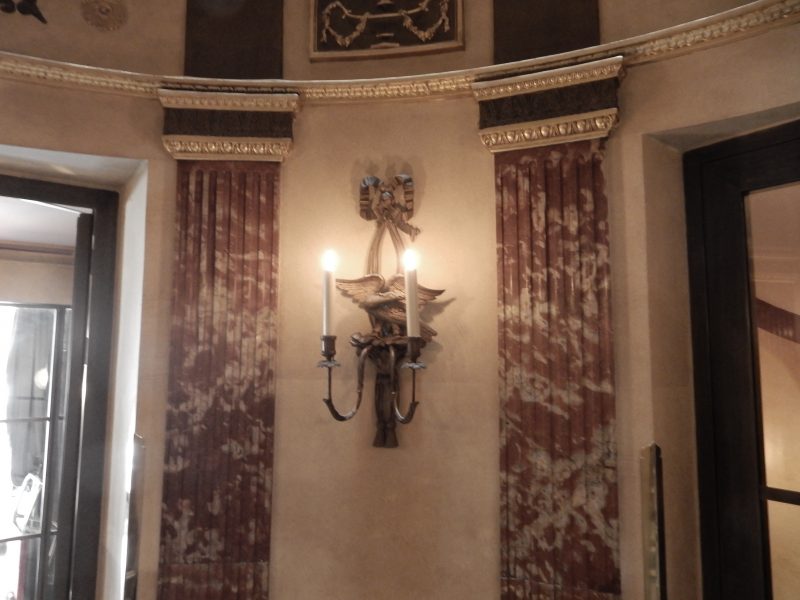 With only 20 bedrooms, L’Hôtel is the smallest 5 star hotel in Paris. The hotel is decadent from the minute you walk in. There is a glamorous underground Hammam set into the vaults for guests to enjoy in privacy, the world famous Michelin starred Le Restaurant which serves seasonal French cuisine, and the chic Le Bar –a bar on the ground floor that is a favourite of artists, film stars, and hip Parisians. L’Hôtel is one of Paris’s best loved institutions and is famous around the globe for it’s discreet and glamorous charm. 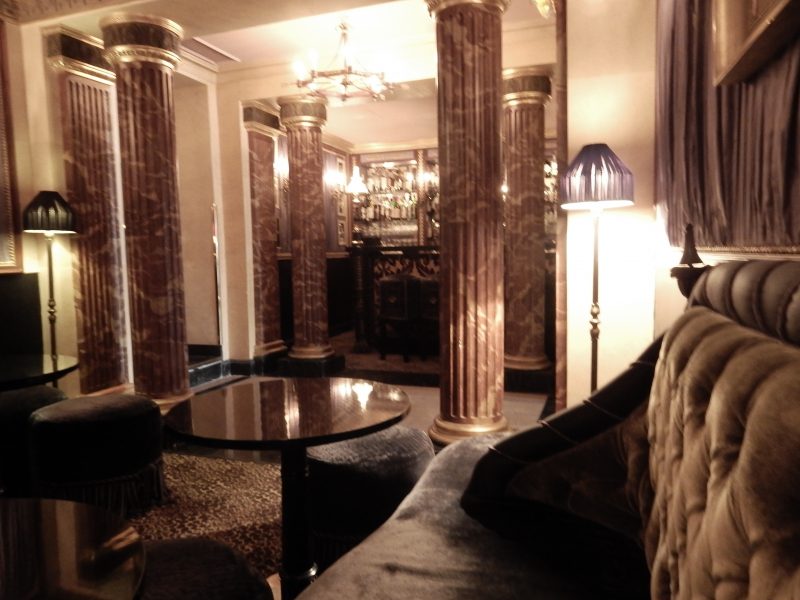 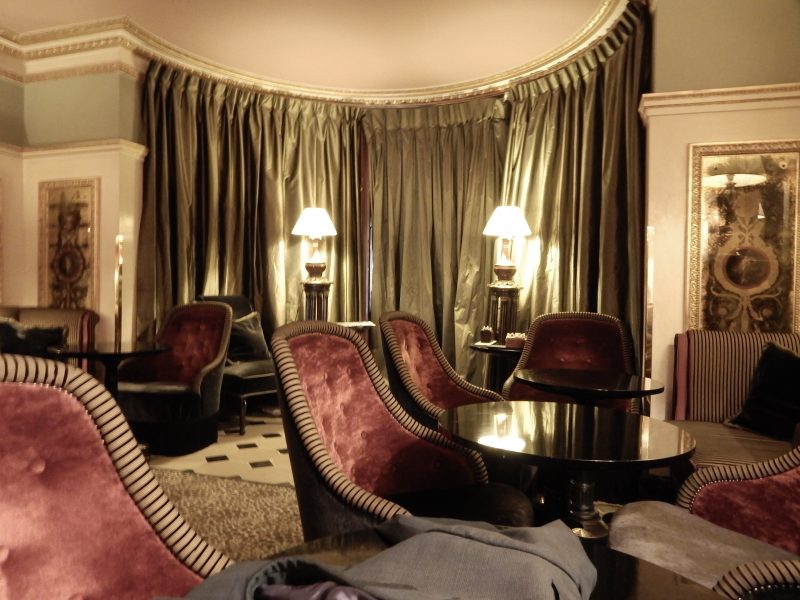 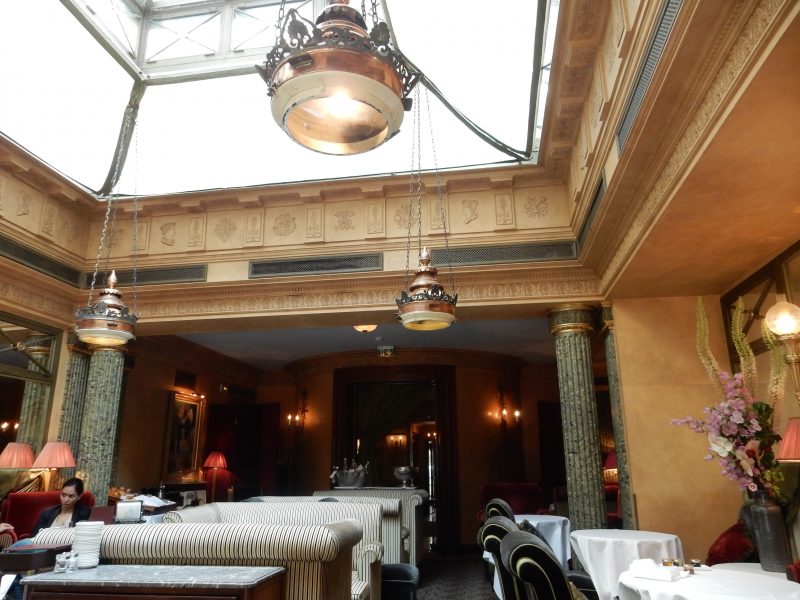 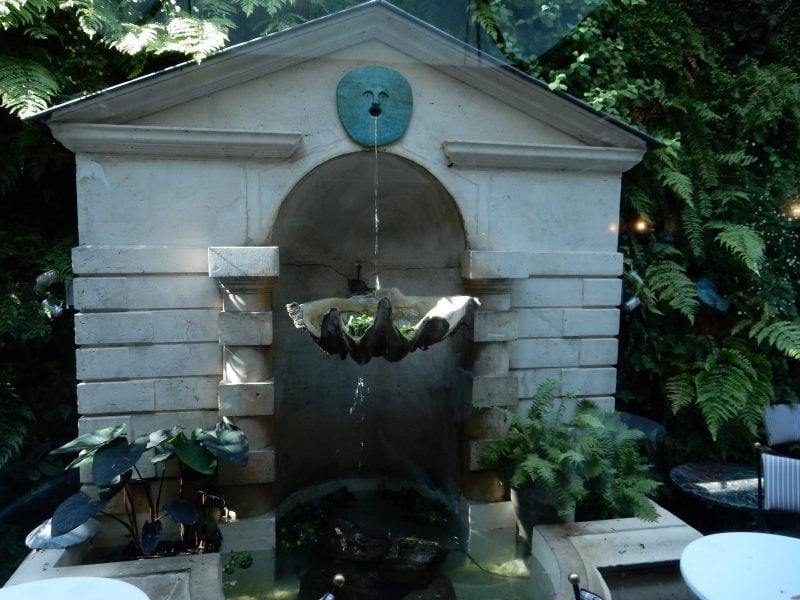 With its prime location on the Left Bank, L’Hôtel presents French charm and glamour at its finest in a neighborhood that combines bohemian soul with the high fashion of St Germain-des-Prés. 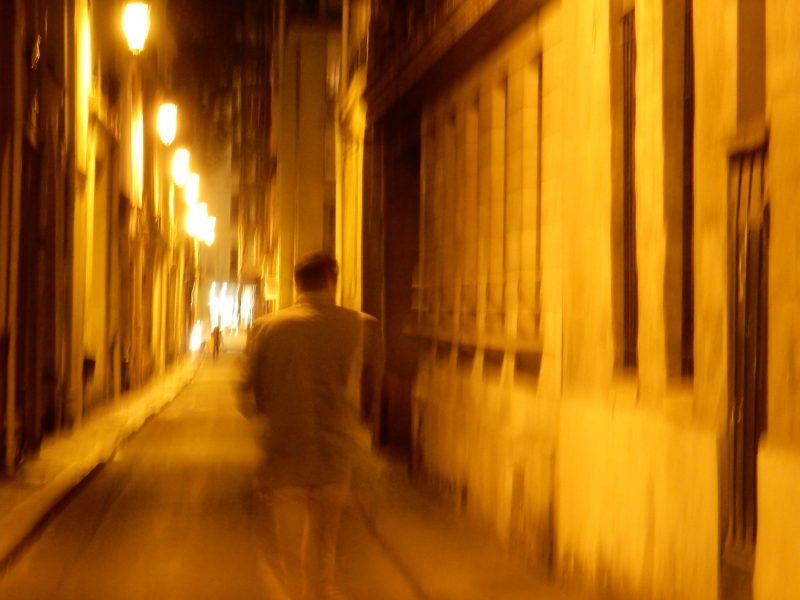 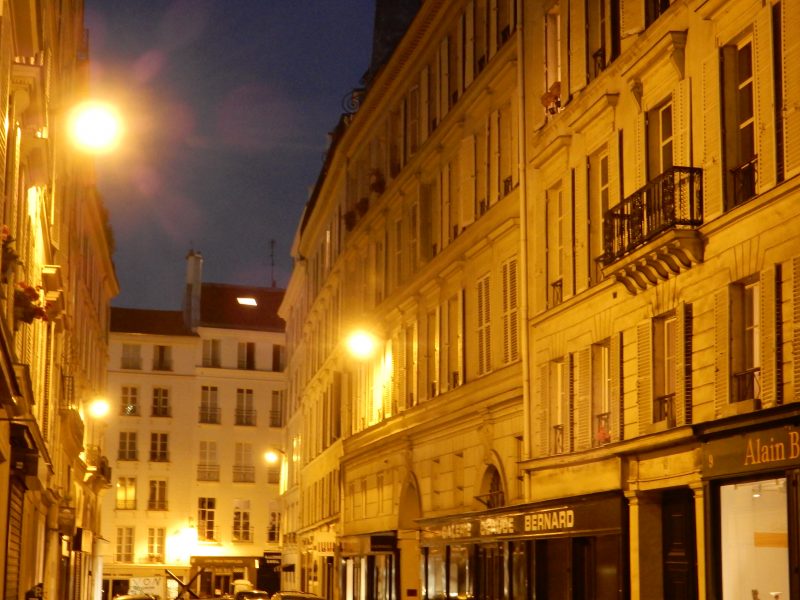 Famous poet and author Oscar Wilde moved here at the end of the 19th century and lived at L’Hôtel until his death, famously claiming to ‘live above his means’. Oscar Wilde’s rich and dramatic portrayals of the human condition came during the height of the Victorian Era that swept through London in the late 19th century. At a time when all citizens of Britain were finally able to embrace literature that up until then only the wealthy and educated could afford. Wilde wrote many short stories, plays, and poems that continue to inspire millions around the world. Of his many noteworthy sayings, my favourite has to be “To live is the rarest thing in the world. Most people exist, that is all.” 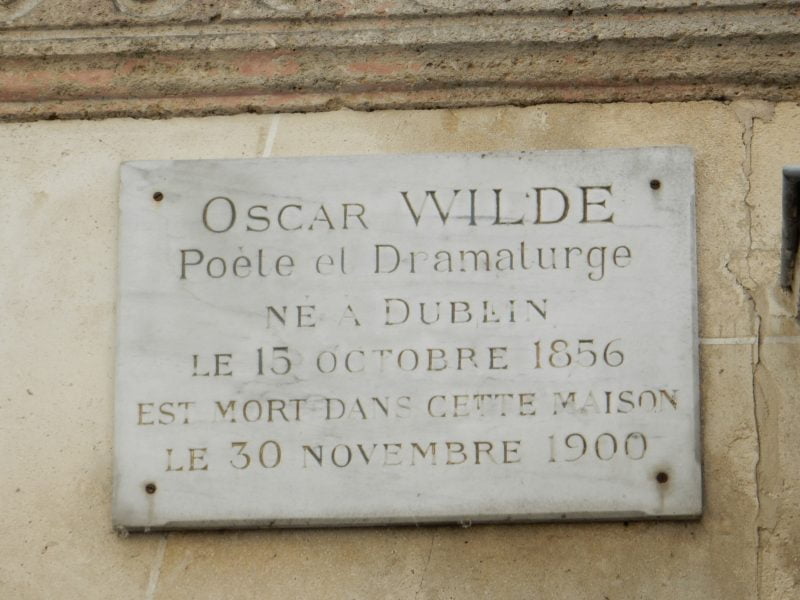 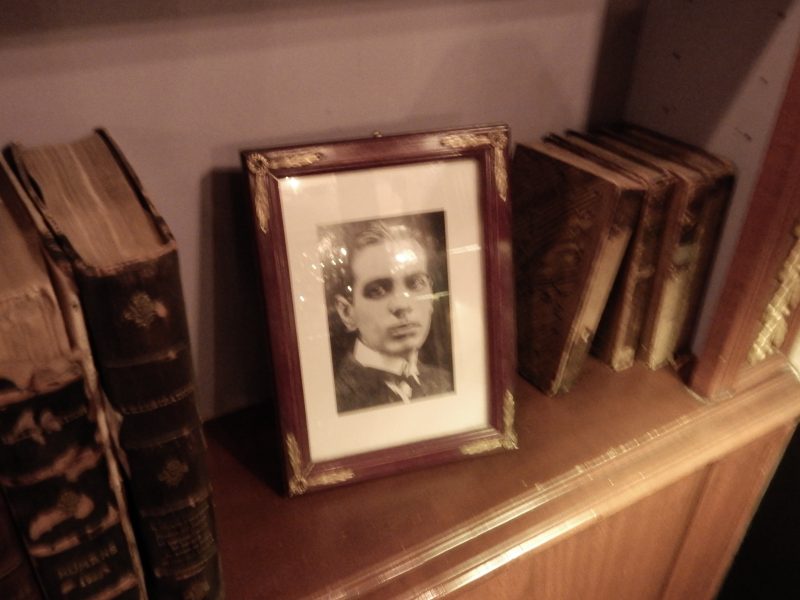 After undergoing extensive remodel in 1967, L’Hôtel soon became the place to be seen in Paris, with every famous visitor to the city passing through it’s doors: from Salvador Dali, Princess Grace, Frank Sinatra, Elizabeth Taylor and Richard Burton, to Jim Morrison and Serge Gainsbourg. In fact, each of the 20 rooms in the hotel has been individually decorated and is inspired by one of the many famous visitors to the hotel. 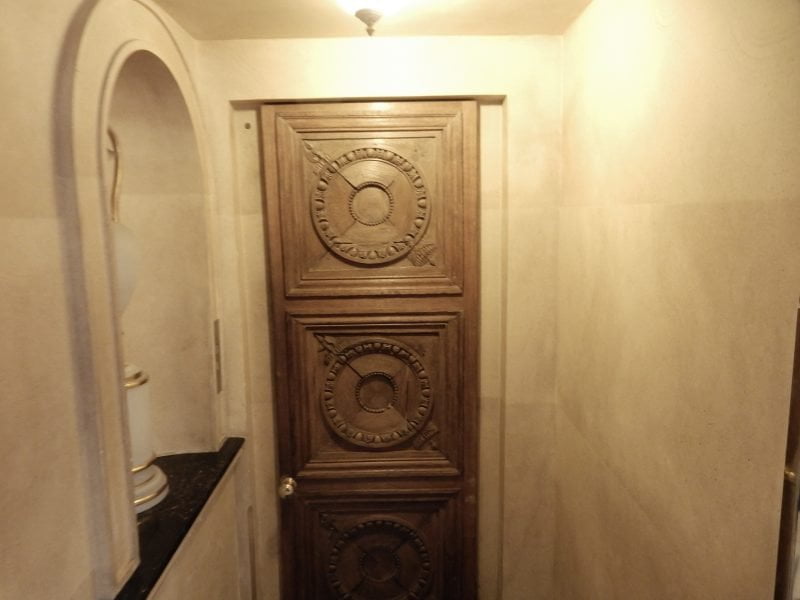 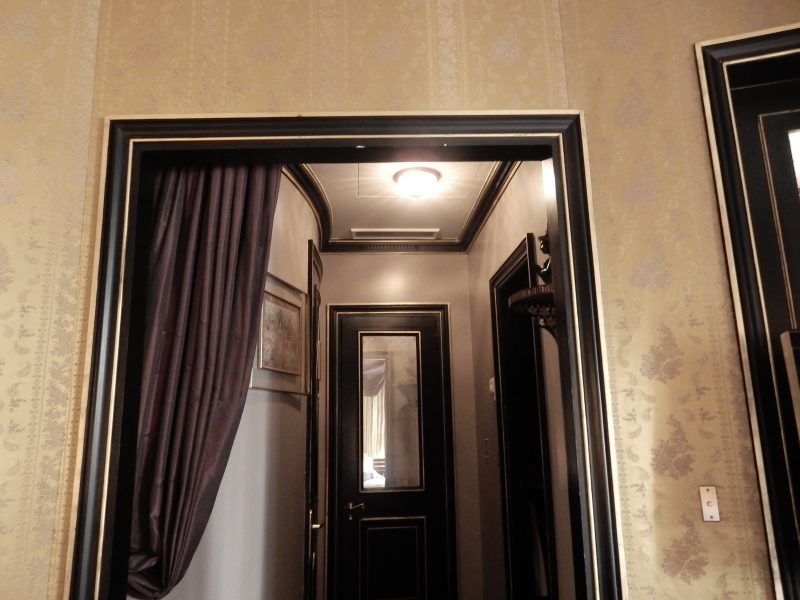 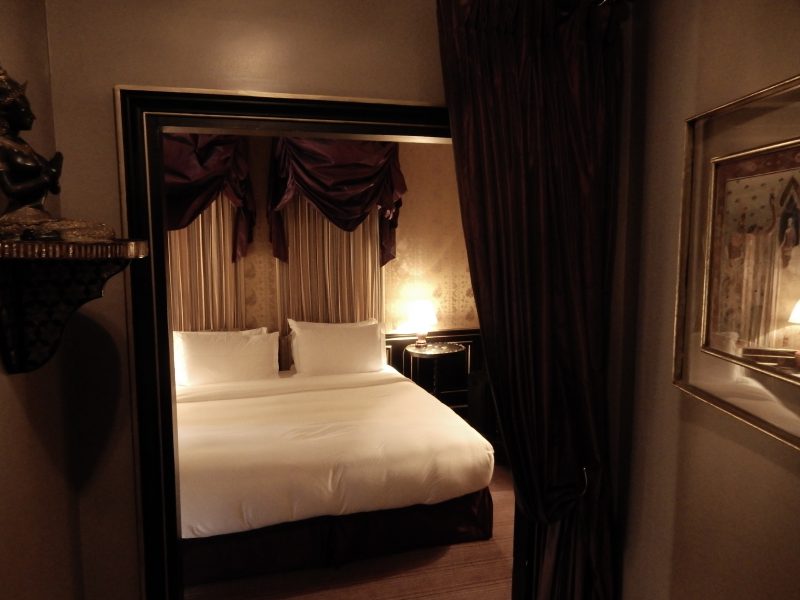 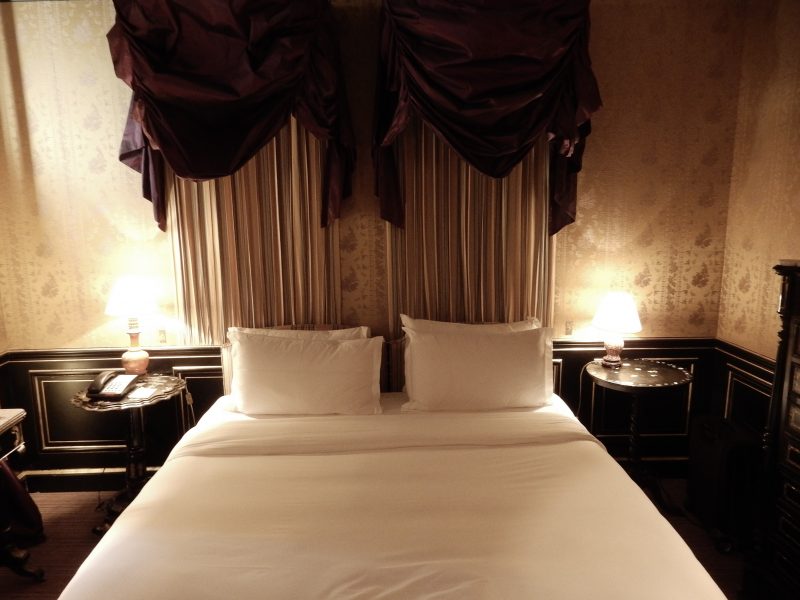 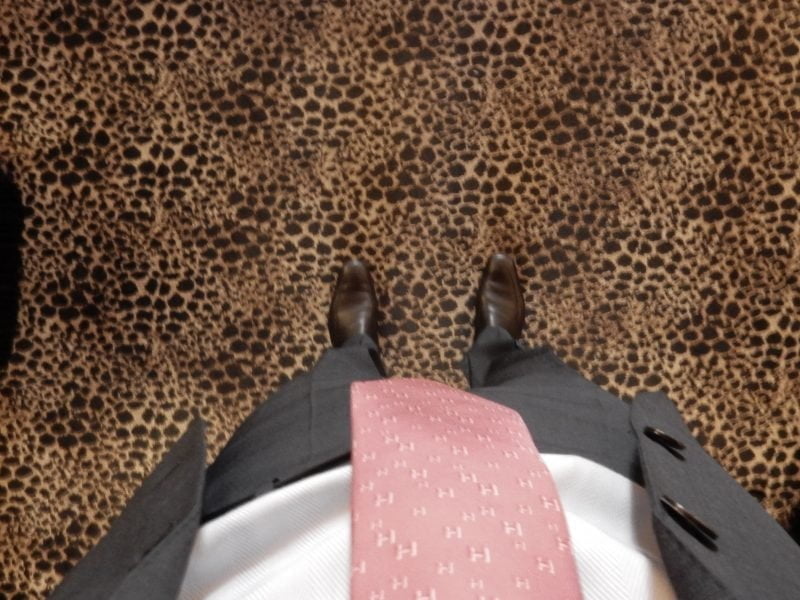 L’Hôtel’s iconic status as the leading hotel on the Left Bank has remained ever since, earing it many accolades and awards. It is an unbeatable location—close to all of Paris’ main attractions, L’Hôtel is the definition of French opulence and a boutique hotel. I definitely enjoyed being Oscar Wilde’s guest in his home and would highly recommend that you visit and stay a night in his home too. 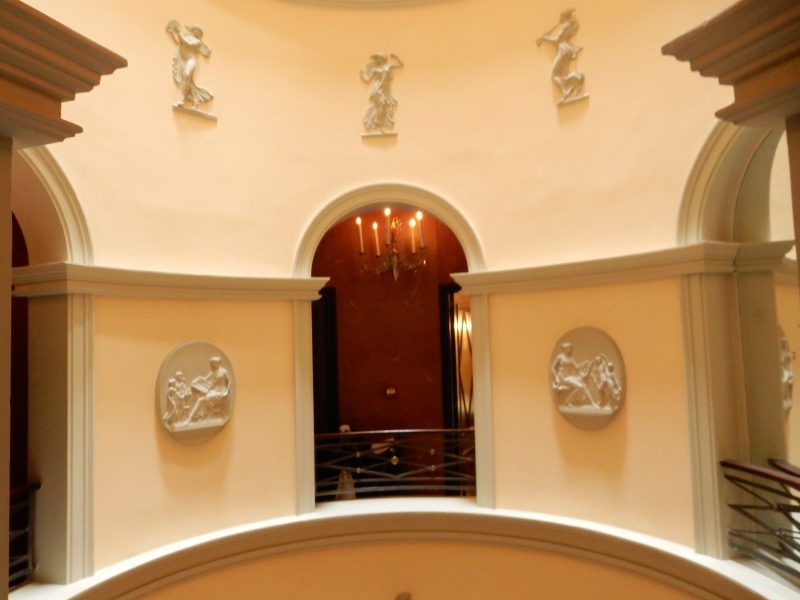 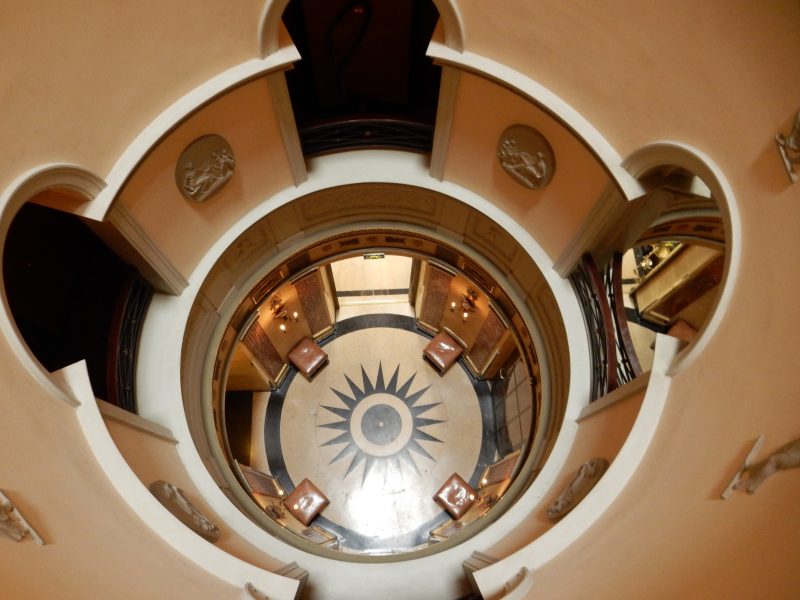