To describe Strasbourg in one word I would have to say juxtapositions. It is as though this little city is constantly competing with itself – there are signs of old and new everywhere. First, because of its location between France and Germany there is already the influence of these two great cultures. You notice it right away walking down the streets that you are clearly in Alsace as you hear young people conversing in French and German side by side. 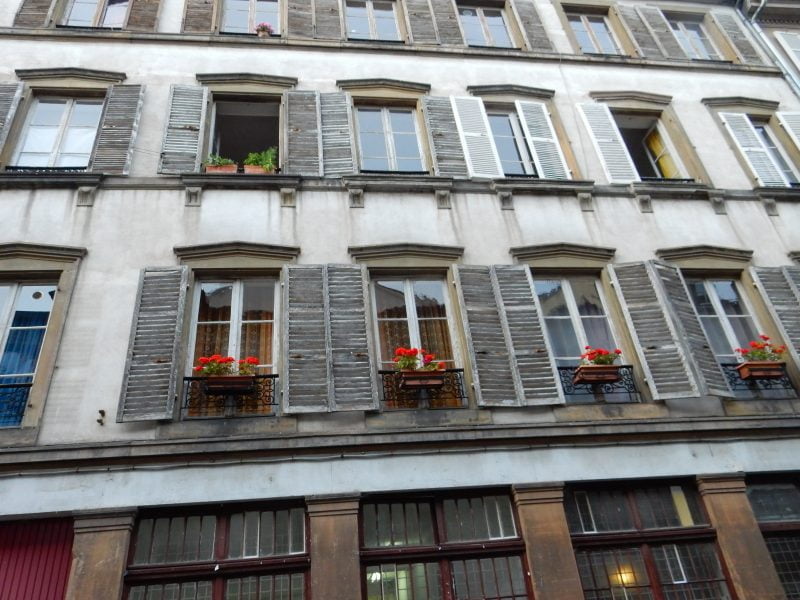 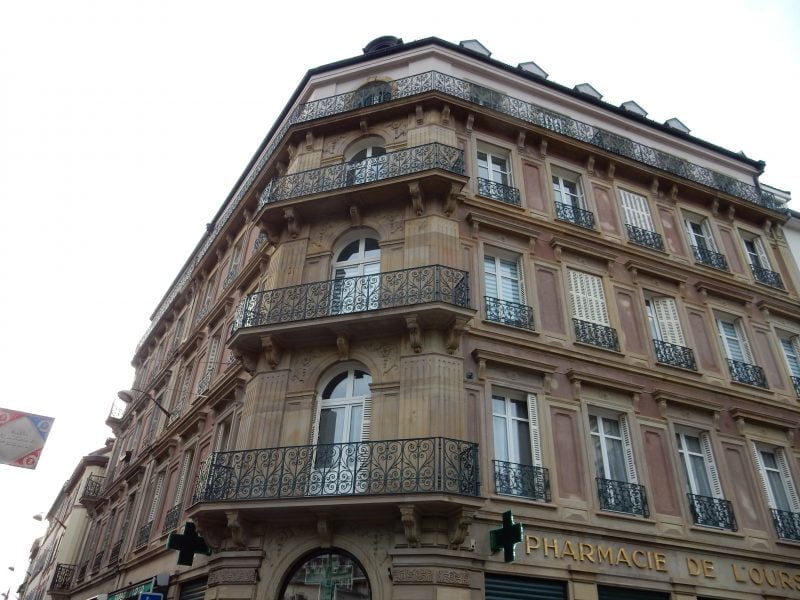 On the one hand there is the grand Gothic cathedral, a symbol of the medieval past. 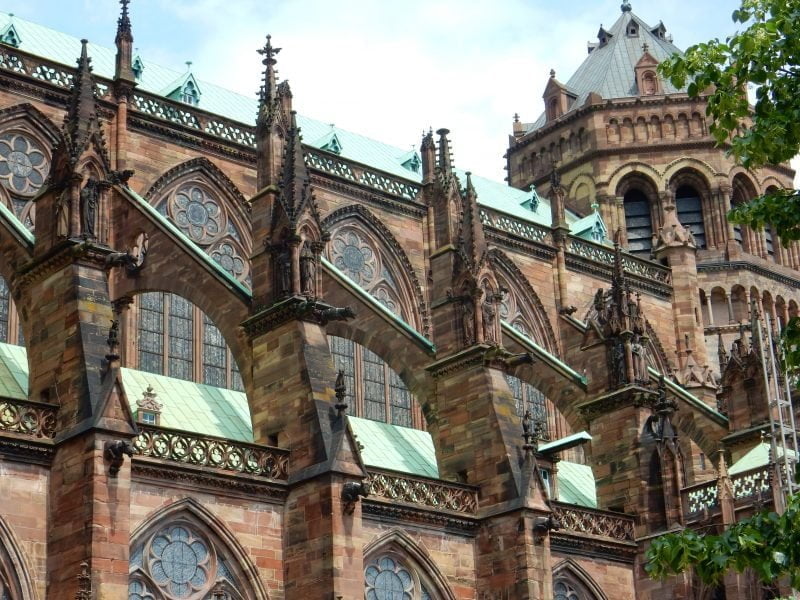 On the other hand, Strasbourg is home to the glittering European Parliament, a symbol of a progressive future. 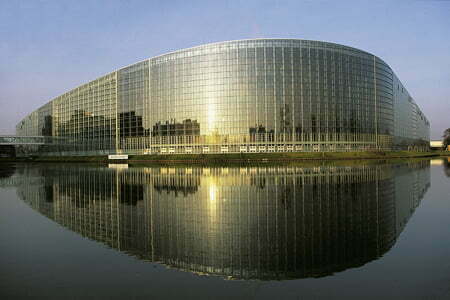 Strasbourg is also home to the second-largest student population in France, which keeps the city young, vibrant, and modern. 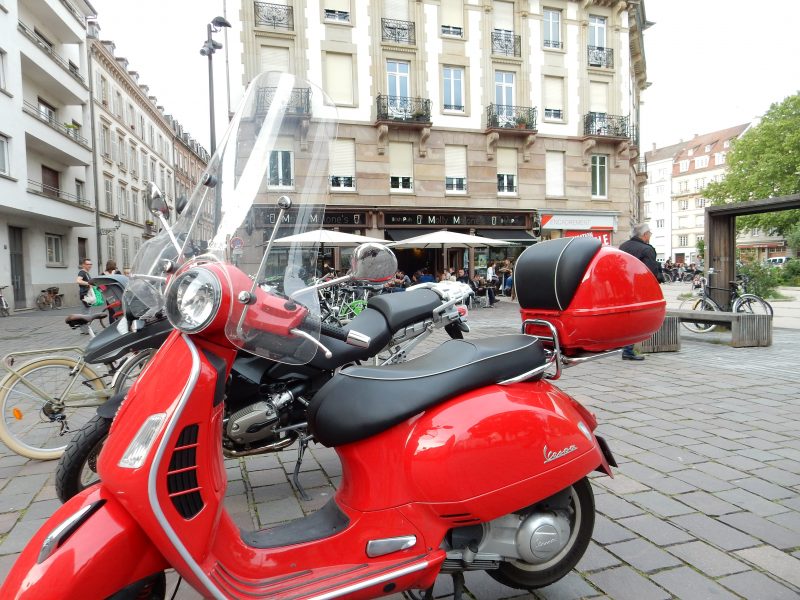 The quaint little shops, the twisting cobblestone alleys, and canal all leave me very happy every time I briefly visit. 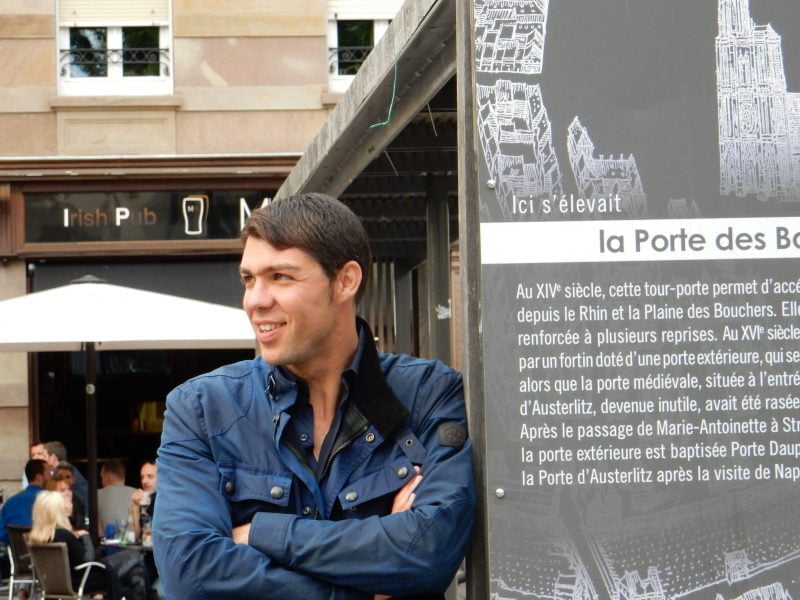 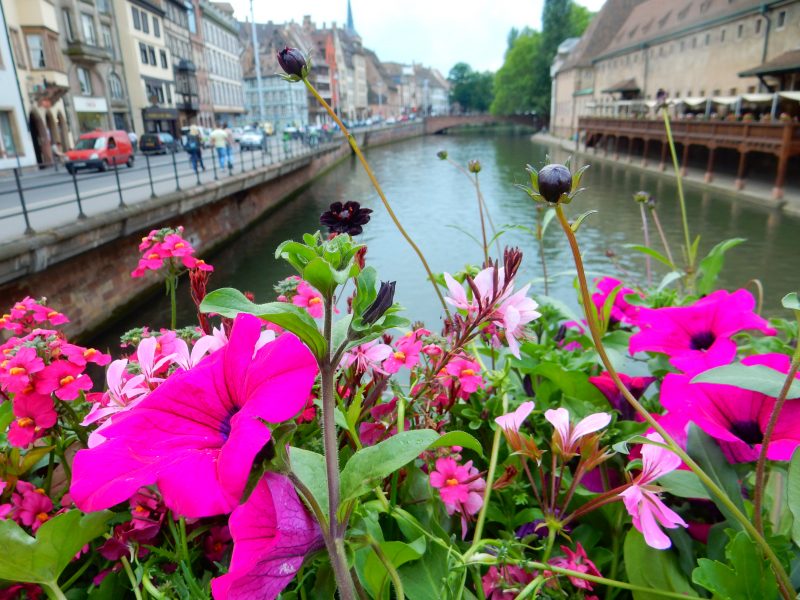 So that is Strasbourg for you – it is sweet precisely because of its contradictions and cross- cultural quirks that leave you smiling and invite you to visit again and again. 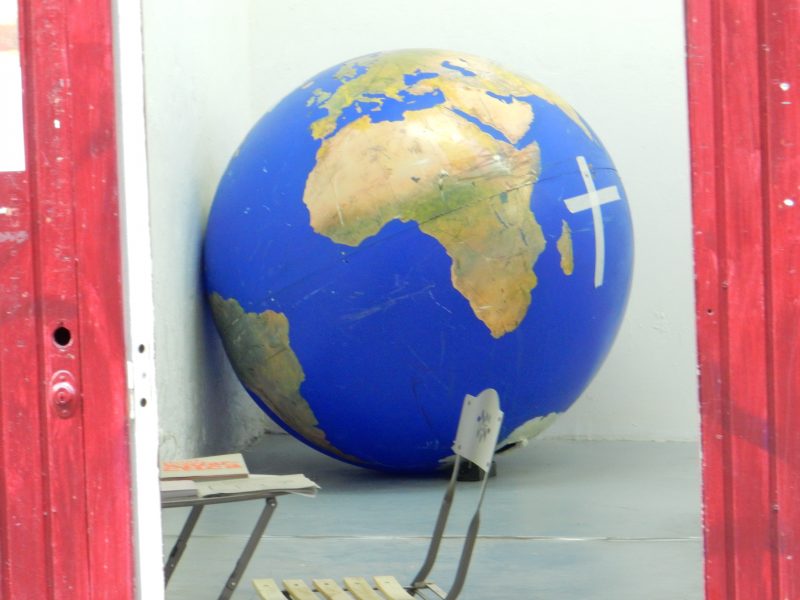 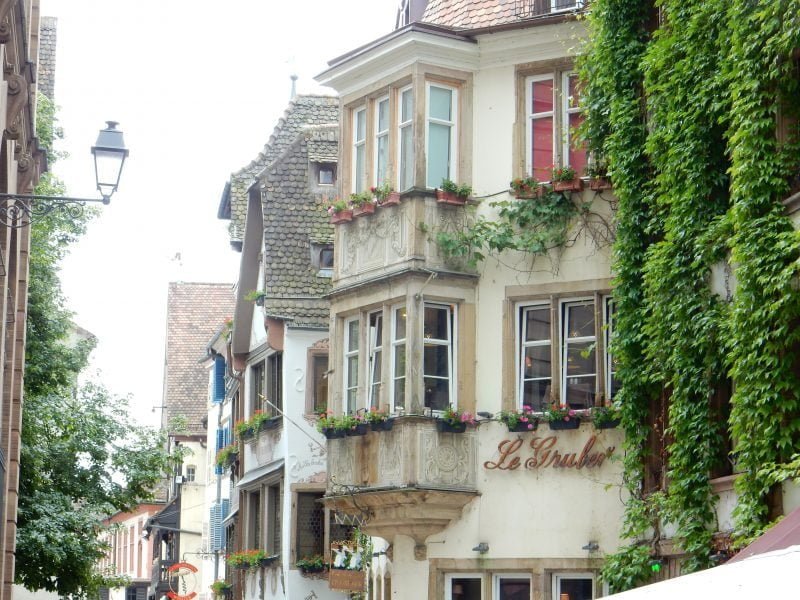 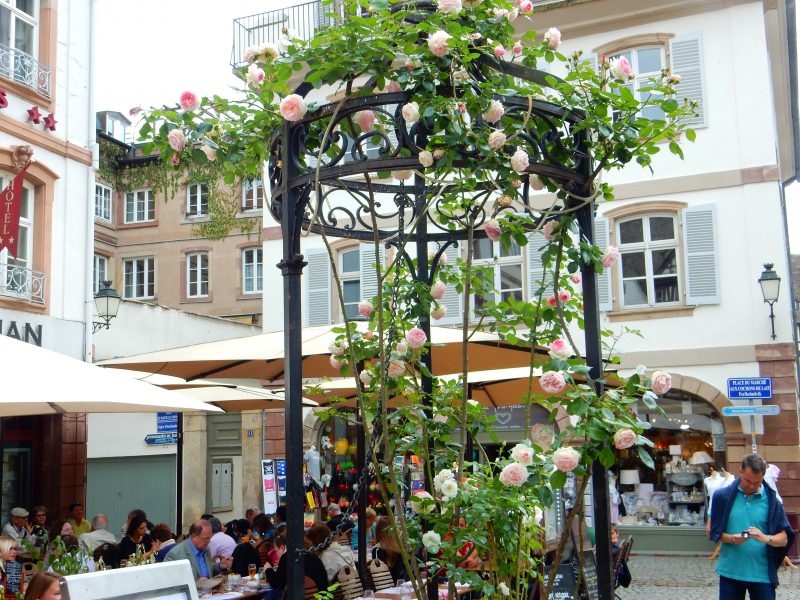 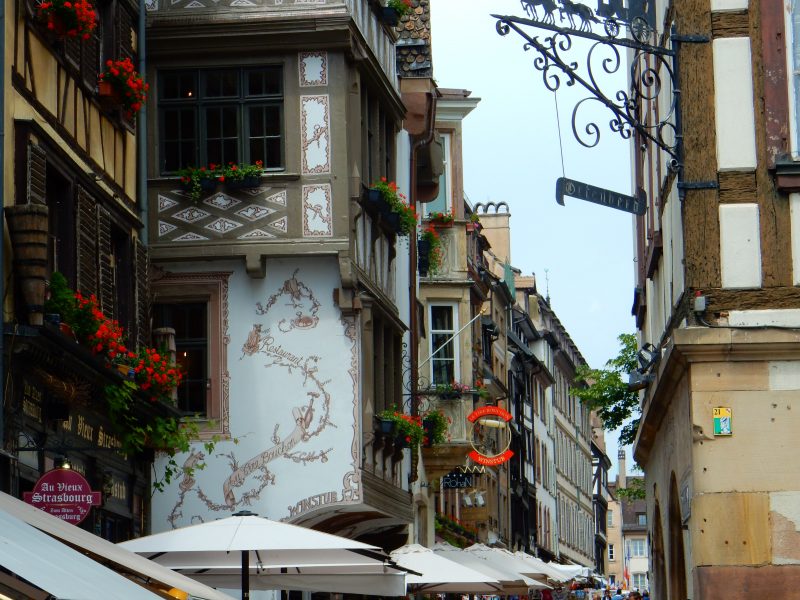