Breaking Chains, my Story as an Immigrant Entrepreneur

During my recent trip to Venice, I had the opportunity to spend a day with my friend at the Piazza San Marco exploring the Piazza and the Doge’s Palace. (This will be the subject of my next blog so be sure to come back to read all about the amazing art we saw!) Outside in the Piazza there is this famous statue of the Venetian Lion and a woman on two sides- one representing the state of Venice empire before and one after the unification of Italy. The photo of the lion and the statute you see above and below is the statue of the victorious lion and woman after Italy has been unified; the winged lion- the symbol of Venice, no longer has the chains that were around its neck before and the lion is proudly roaring.

When I saw these statutes, I started to think of the chains that have been placed around me in my career, the barriers I had to cross, the struggles I faced, and so the idea for this post was born. The amazing thing is I came to this realization about my career walking here in Venice — which was my motivation for 2016 and where I hope to majorly expand in the near future. It was a beautiful moment that I want to share with you. Leave me a comment below and let me know your thoughts. What chains and obstacles have you faced? 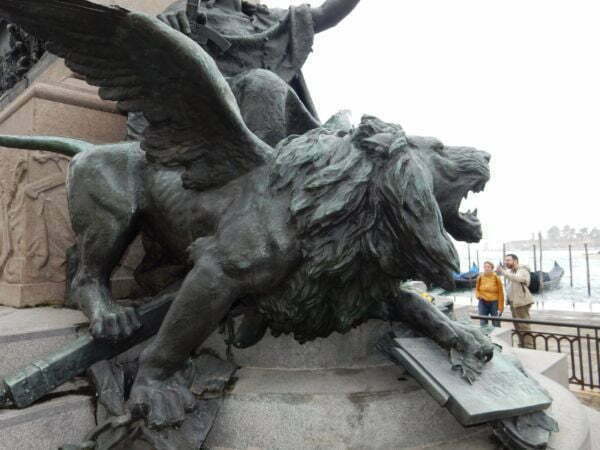 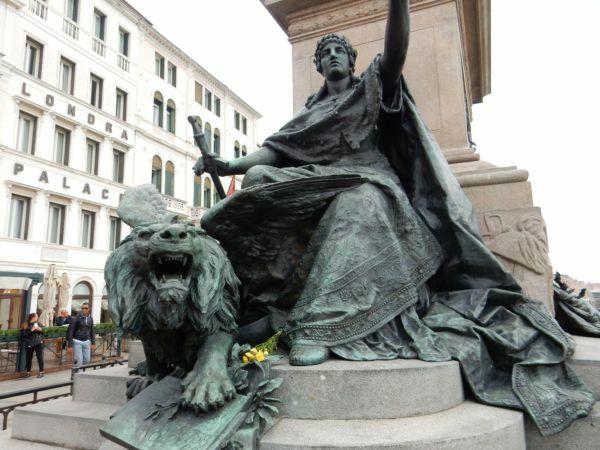 For what I wanted to achieve, I really felt that did not need to go down the academic route; In fact, I felt I went to university for all the wrong reasons. It is really drummed into us as a society that it’s the place you have to go to to develop a good career.

As I finished university and entered the career force, I knew that no matter how hard I worked,  as an Iranian Muslim immigrant, I could never get past a certain point in Europe. There’s a ceiling – and no matter how good you are it does not matter, you are always in the hands and at the mercy of someone else. The first impression of you is you are an immigrant. And many times, it is sadly the last impression too.

I soon realized that for me, controlling my own destiny was imperative to ensuring my success. There was a period where I was really lost. I was 21 years old, and understandably my parents who lived far far away from me at that moment were pretty concerned. The job hopping continued into trade finance, where I stayed for another year.

But I was itching to do my own thing – the only issue was what? As someone without any connections, any network, nor relations or family in Europe, I could only rely on my determination and gritty resolve.

I worked 12 hour shifts in self-pity thinking about why I was working all day, and spent my nights out socializing with my very limited friends and contacts. I would get home at 2-3 am, getting a few hours sleep to only do it all again the next day. After three months of contemplating what to do, I made the decision to go back to GENEVA and start my own platform of trade finance with focus on the booming Iranian market. I believed I could do it. I thought if I can make 50 euro, I can make thousands. If I can make thousands, I can make millions. That became my motto. 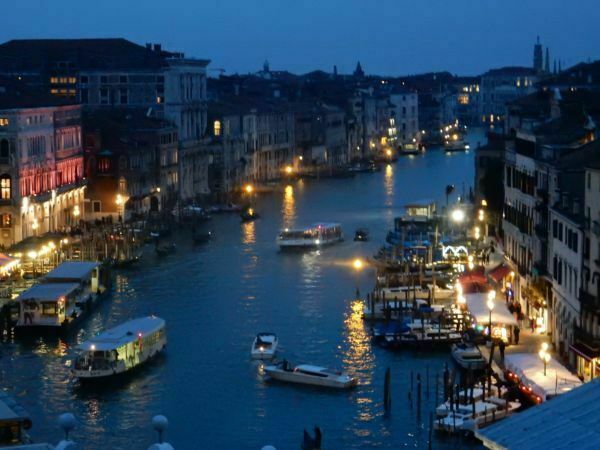 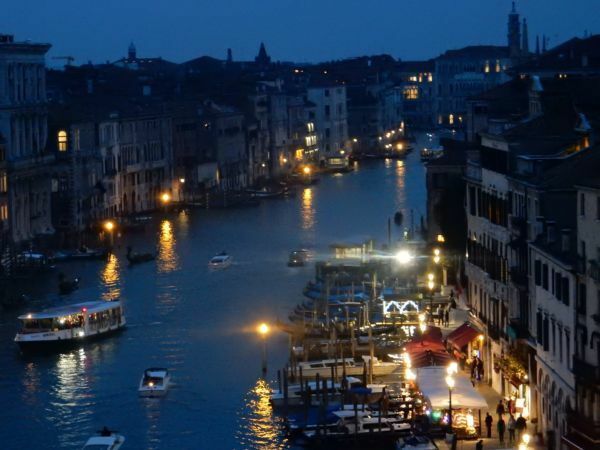 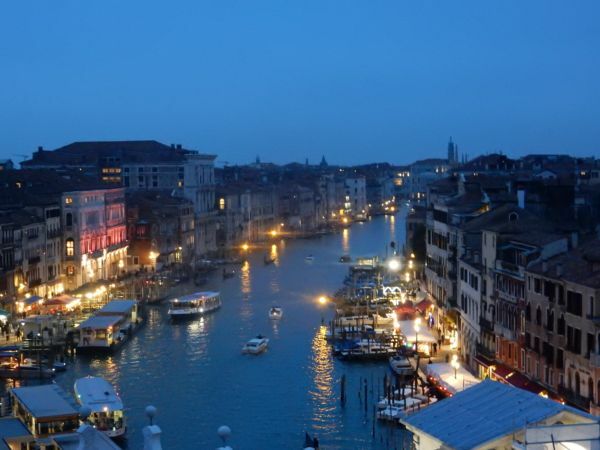 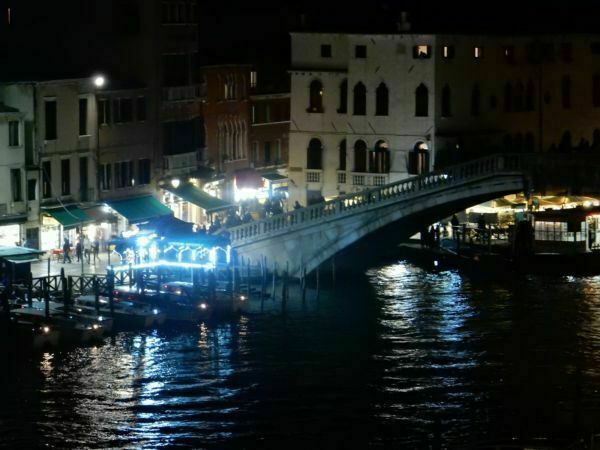 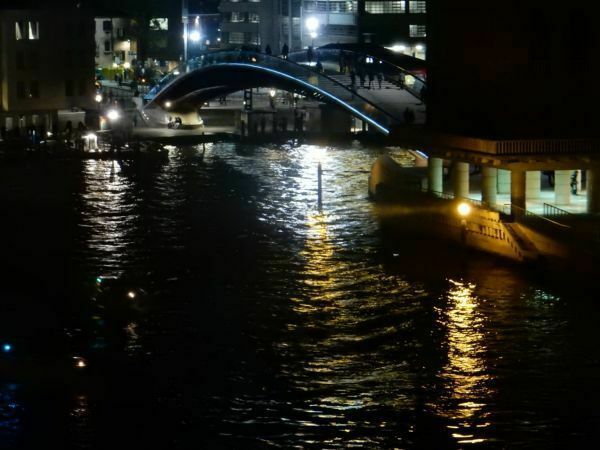 I can make millions

I quit my poor employee job and moved back to Geneva to a room in a house whose window faced the middle of a cemetery. But I did not pay attention to all of the illusions and suspicions about that place. All of my attention was on my big ambitions. I set up a room as an office in the best address of city and teamed up with my best Iranian friend. I worked there day and night- I had no weekends, no social life, nothing. Breakfast, lunch and dinner were spent at the computer with the phone glued to my ear on hundreds of calls. After the first year, we managed to turn that little room into a multi-million dollar trade finance contract. And then more contracts followed. This was my first business, which I founded with my friend in 2003.

It was through this that I met the majority of people who played the significant role in my career up to today. They all needed something new. So together, we decided that we could pioneer the market by bringing new types of clients to Europe. 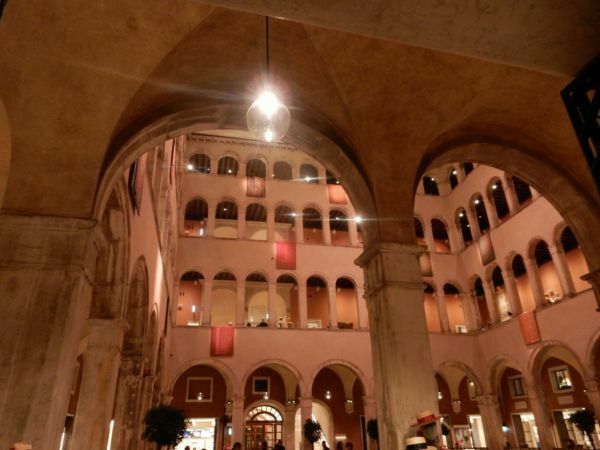 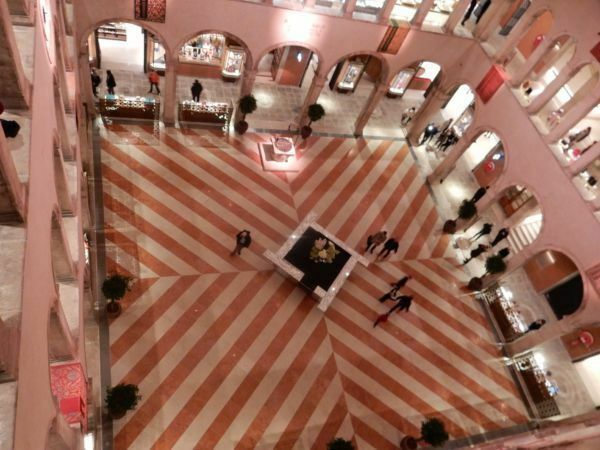 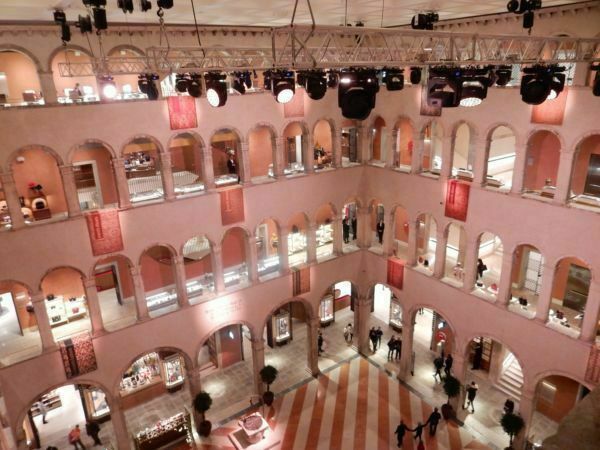 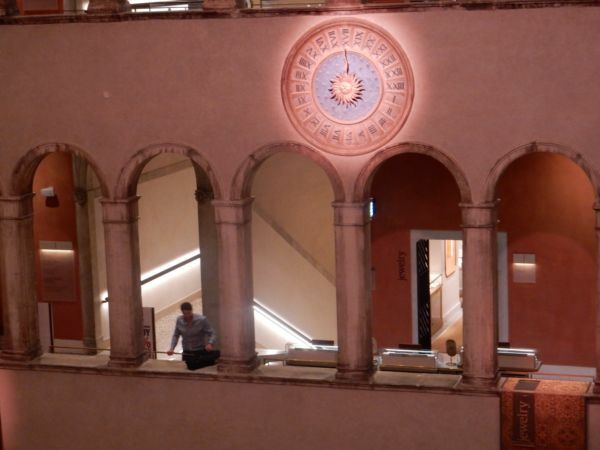 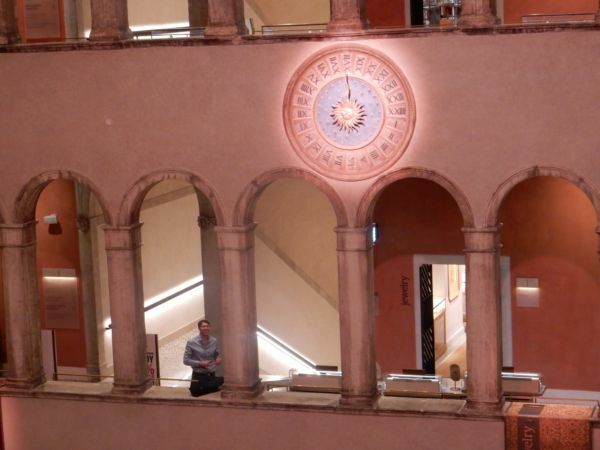 If you ask me if I ever had any doubts in my mind about my career and future, I would say that I think people’s perception in general of entrepreneurship is that they think entrepreneurs are fearless and never scared. The truth is I was afraid of failing, and I used the fact that I was so scared to fail to empower me, to motivate me to work harder, to innovate harder, to keep pushing. In the most ironic of ways, I think the fear of failing drove me to dream bigger.

But what about business failures – have I had any? Yes, Loads! I always had a deep intense yearning for international expansion, to go beyond the borders and spot the opportunity in new lands. Initially, we pursued opportunities based on specific markets and market size, when actually that is a huge mistake. For example from 2009 to 2011, I was entranced with opportunities in the Iranian market and soon became too obsessed, which led me to the greatest failure in my business career. There were so many other factors I ignored such as relationships I had already established, and how we can leverage those existing relationships to grow them into agreements. That was a very valuable lesson for me and something that has changed me deeply.

After obtaining some startup funds from Venture Capitalists, and many many unsuccessful attempts to obtain banking credit here in Europe, I personally know the hidden barriers and ropes that tie you down when you are an Iranian origin entrepreneur trying to break into the European market. My experience in Europe showed me that the traditional institutions and market as a whole are not doing enough to help scale-up non-European ambitious entrepreneurs like myself to grow and flourish, especially by comparison to other markets like China and of course the United States. 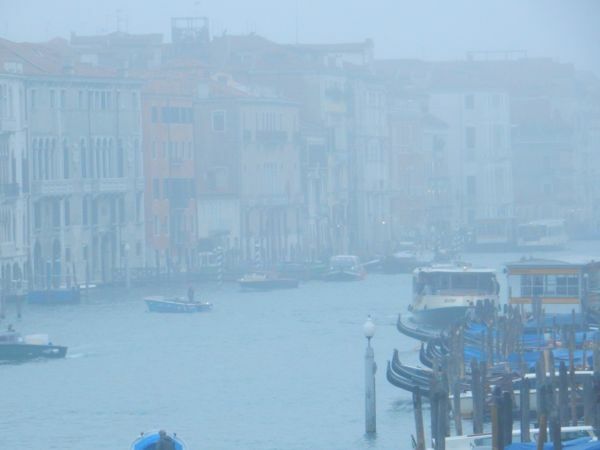 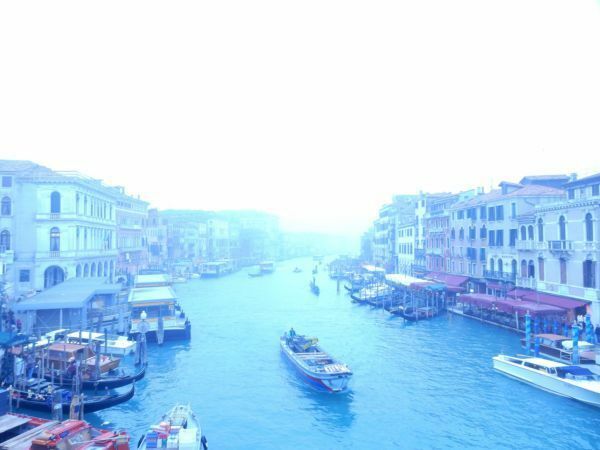 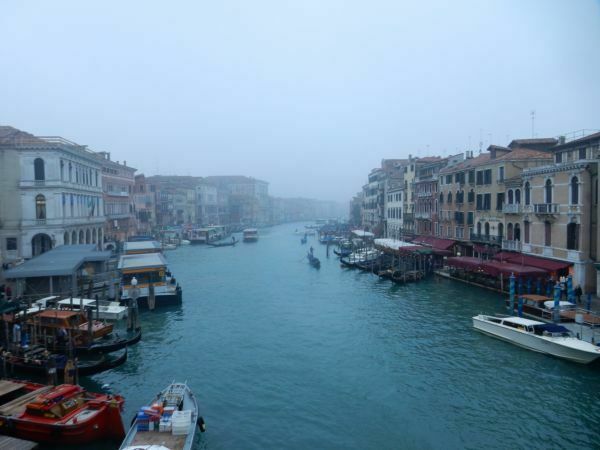 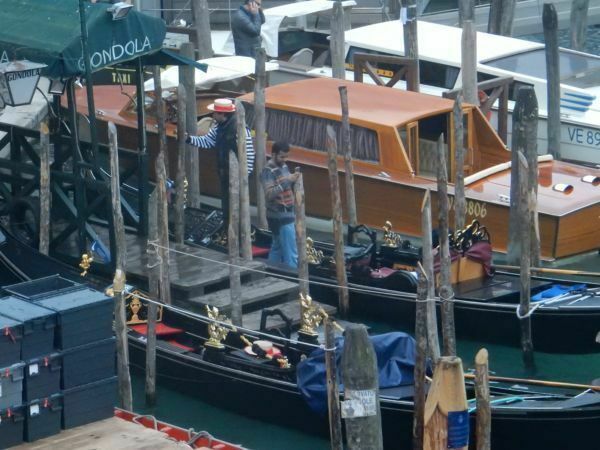 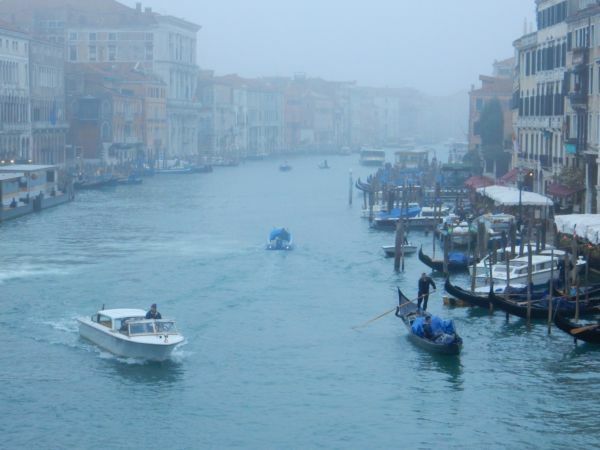 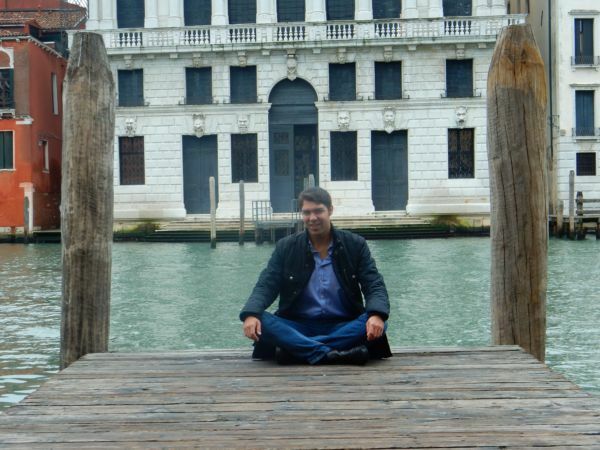 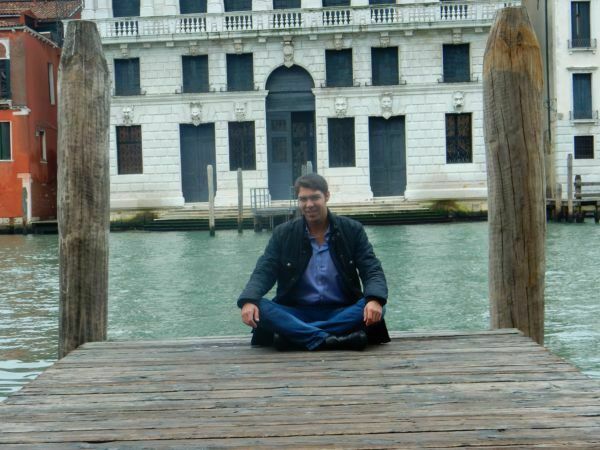 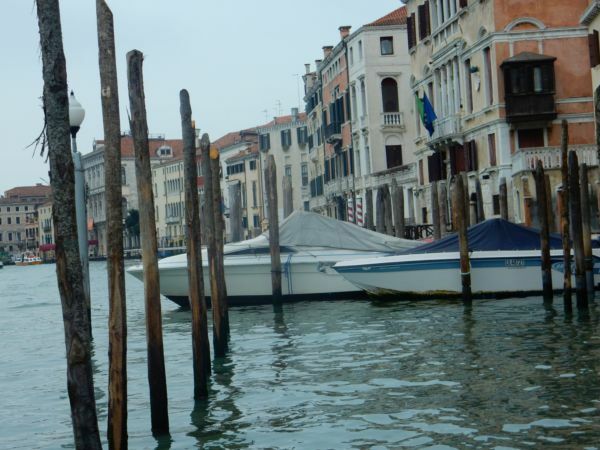 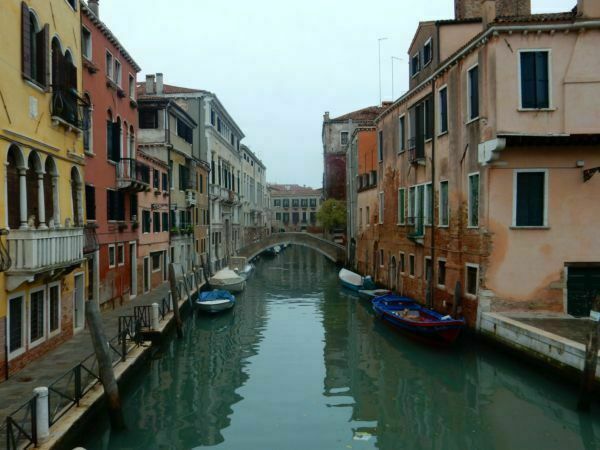 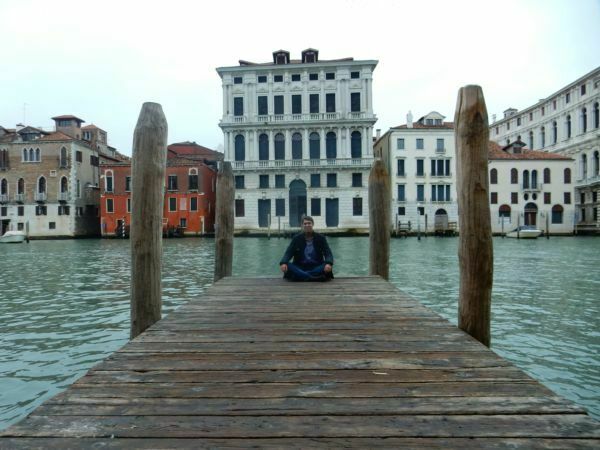 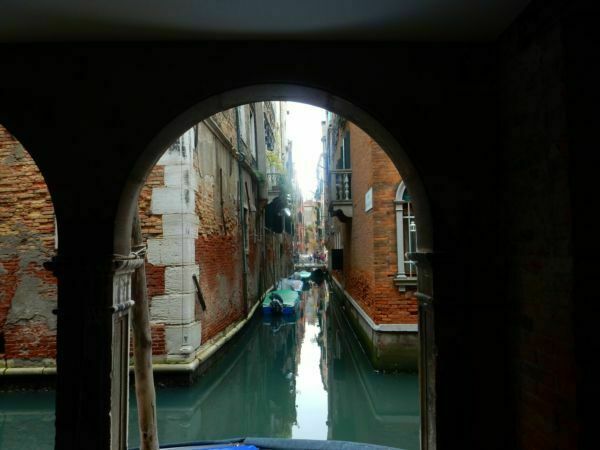 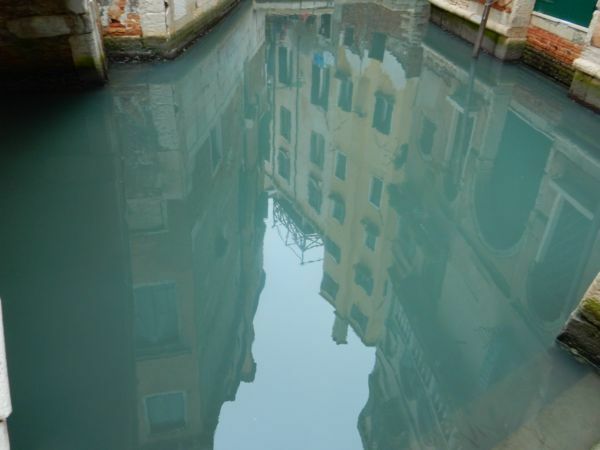 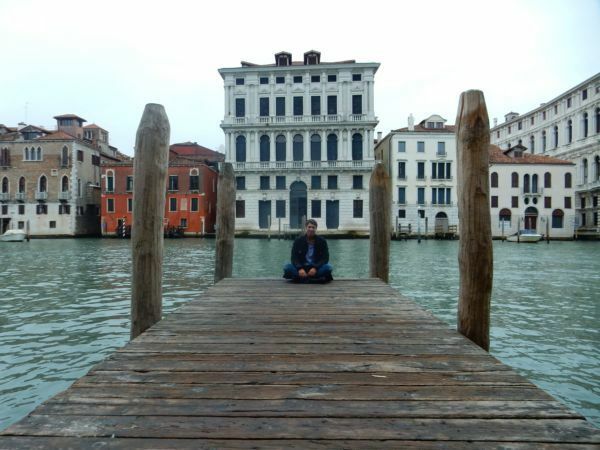 So what’s next for me? Success in Venice of course! But I am fortunate that I found my actual partners during my various efforts in Geneva. I had learned that for me, I couldn’t work on day to day tasks and be happy. I actually think that good entrepreneurs can make themselves redundant and trapped in the mundane. My skill set is best served when I oversee the growth, vision and strategy of the projects and of course my company at large. My long term goals center on working on the business, not in the business.

I am not close to that point yet. Our short term goals focus exclusively on growing this into a global company within the next two to five years. Our strategy: we need to first look at what makes a global leader and work backwards from that goal. We are working on three key areas: international expansion — such as in Italy and Turkey;  expansion of existing markets — France; and product diversification — like furnished flat renting, holiday villas etc. to make sure we are always at the industry forefront. If I would have said that to people two or three years ago, they would have rolled their eyes and said “yeah ok.” 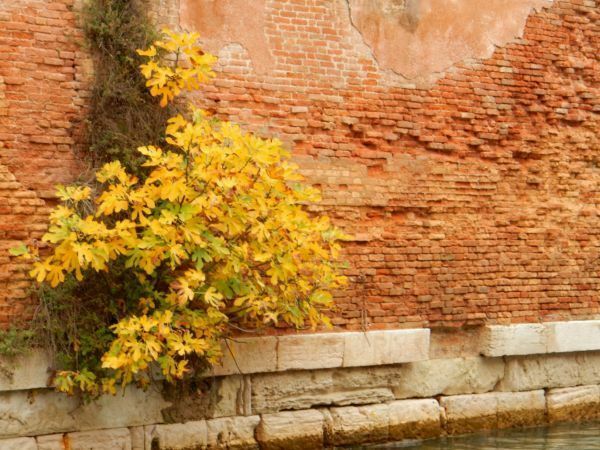 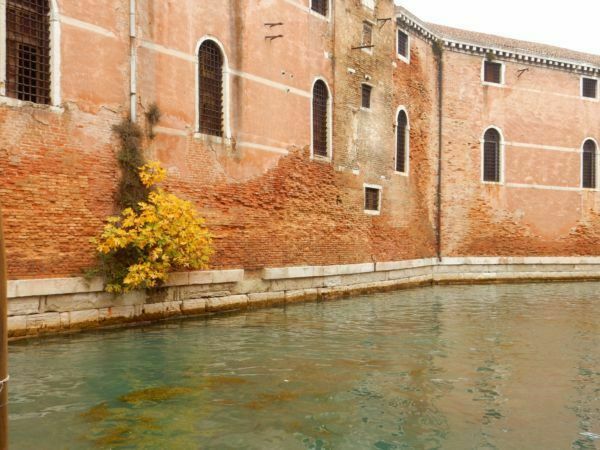 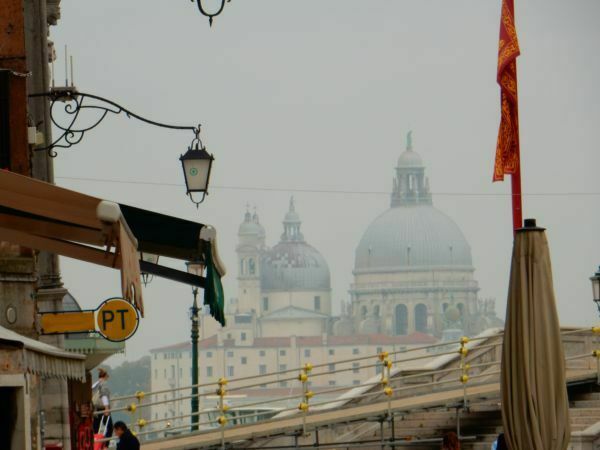 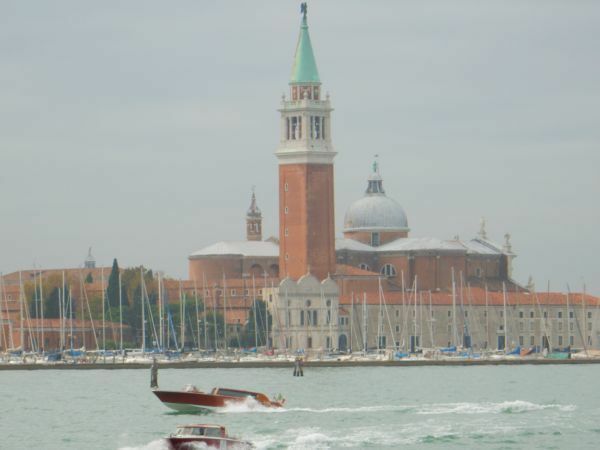 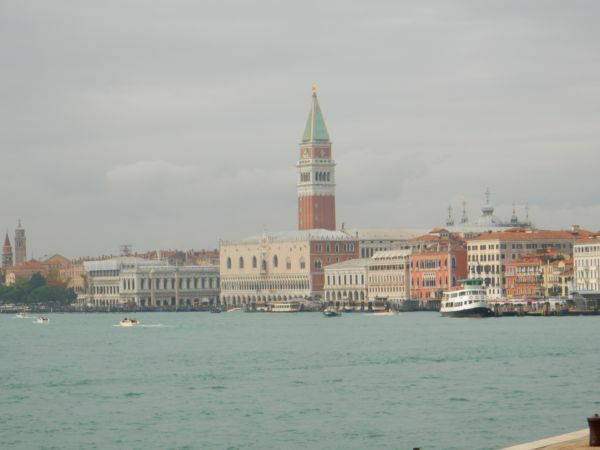